Known as the Iron Gates residential subdivision, the site is an environmentally sensitive area bordered by the Evans River and Bundjalung National Park. It was the scene of ongoing protest action in the 1990s against Iron Gates’ proposal to construct some 650 houses. This proposal was approved by the local council. But when work on the site commenced, Iron Gates Pty Ltd breached its development consent by clearing native vegetation that was supposed to be protected, causing damage to habitat for threatened species.

In 1996, EDO NSW acted for Mr Al Oshlack in a case to stop the clearing, and in a landmark judgement the Court ordered a full remediation of the site as well as removal of roads and drains. But despite the Court’s orders, Iron Gates Pty Ltd never undertook these remediation works.

In 2014, Graeme Ingles, company director of the now defunct Iron Gates Pty Ltd, lodged a fresh application to develop the site under the name of a new company, Gold Coral Pty Ltd. Dr Ashely sought information from Richmond Valley Council about the details of meetings between Councillors and Mr Ingles.

While Council released details of meetings between Council staff and Mr Ingles, it maintained that records of Councillors’ meetings are not held by Council, and that Council’s function does not extend to inquiring into meetings held by Councillors. Dr Ashley sought a review of Council’s determination in the NSW Civil and Administrative Tribunal (NCAT) under the Government Information (Public Access) Act 2009 (GIPA Act).

A number of NCAT planning meetings led to Council agreeing to undertake further searches for the information, resulting in a fresh determination by the Council, which revealed that a meeting took place on 17 October 2014 between the Mayor, a Councillor, Council’s General Manager, and a number of other people, including Mr Ingles. This meeting was not disclosed in response to Dr Ashley’s original application, even though it involved a Council staff member (the General Manager). Details about the purpose of the meeting were not provided.

We are grateful to barrister Alexander H Edwards for his assistance in this matter. 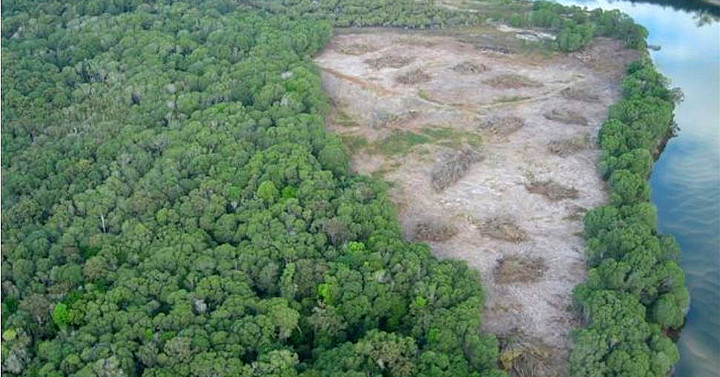