Indefinite approval for Ashton mine refused by IPC

The Independent Planning Commission (IPC) has refused a key amendment which could have given the Ashton South East open cut coal mine project an indefinite approval timeframe.

EDO NSW solicitor Emily Long presented oral and written submissions to the Commission on behalf of the Hunter Environment Lobby at the hearing in early August.

Yancoal sought changes that would have allowed it to select its own time for commencement of the mine, with the effect that the approval may have continued indefinitely.

Approval for the mine was granted by the Land and Environment Court in 2015, with the significant condition that Wendy Bowman’s property ‘Rosedale’ must be acquired before commencement of the project. Mrs Bowman has refused and continues to refuse to allow Yancoal access to her property. 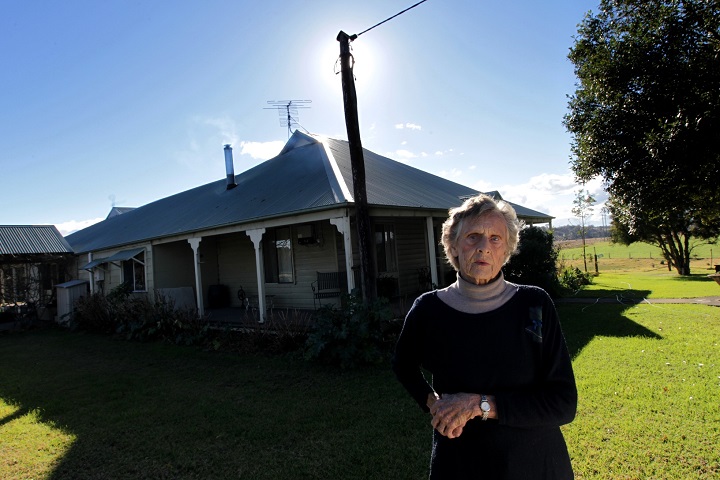 The EDO successfully argued that a change to the approval condition would have placed an intolerable burden on Ms Bowman and residents from the nearby Camberwell village.

Principal Solicitor Elaine Johnson added, “We would like to see our role expanded so we can ask questions of proponents at IPC hearings.”