Threats to wetlands in the Murray-Darling Basin

Sadly, wetlands are among the most threatened ecosystems on the planet. Australia’s Murray-Darling Basin wetlands are no exception.

The NSW Government has announced key changes to the way that councils can set land aside for environmental conservation and management in the Far North Coast area of NSW. The changes weaken environmental protections and may have State-wide implications.

How can we stem the tide of a plastic-polluted future?

Today is Right to Know Day, an international event held annually that highlights the importance of public access to information in ensuring open, accountable, and transparent governance. The NSW Information and Privacy Commission is marking the occasion with Right to Know Week this week to raise awareness about the community’s right to access government information.

EDO NSW under attack, yet again

Our involvement in the successful Carmichael case has reignited attacks on the office with new articles criticising EDO NSW in the Australian in recent days. These attacks date back to 2011, and recur not infrequently.

We are always happy to be accountable, and welcome scrutiny of our work. Here, though, the accusations are old, and have been answered time and time again. We have a lot of work to do in protecting the environment through law, and we are determined to get on with it.

However, we are again happy to set the record straight.

Update: Coalition members of the Senate Committee have handed down a report supporting the Government’s Bill to remove extended standing for environment groups to access the courts. Labor and the Greens released dissenting reports.

The Federal government has announced plans to introduce legislation which would repeal a key provision under the Environment Protection & Biodiversity Conservation Act 1999 (the EPBC Act), limiting the ability of the community to enforce Australia’s national environmental laws.

It’s been suggested over the last few years and again today that legitimate legal cases, such as the appeal against the Adani Carmichael coal mine, are really just attempts to frustrate or delay major projects.

This misrepresents the importance of the rule of law, the Court process and the substantive legal protections the law rightly provides for the environment in Australia.

Is the Carmichael Court win a mere technical hitch?

The Future of Environmental Zones in the North Coast 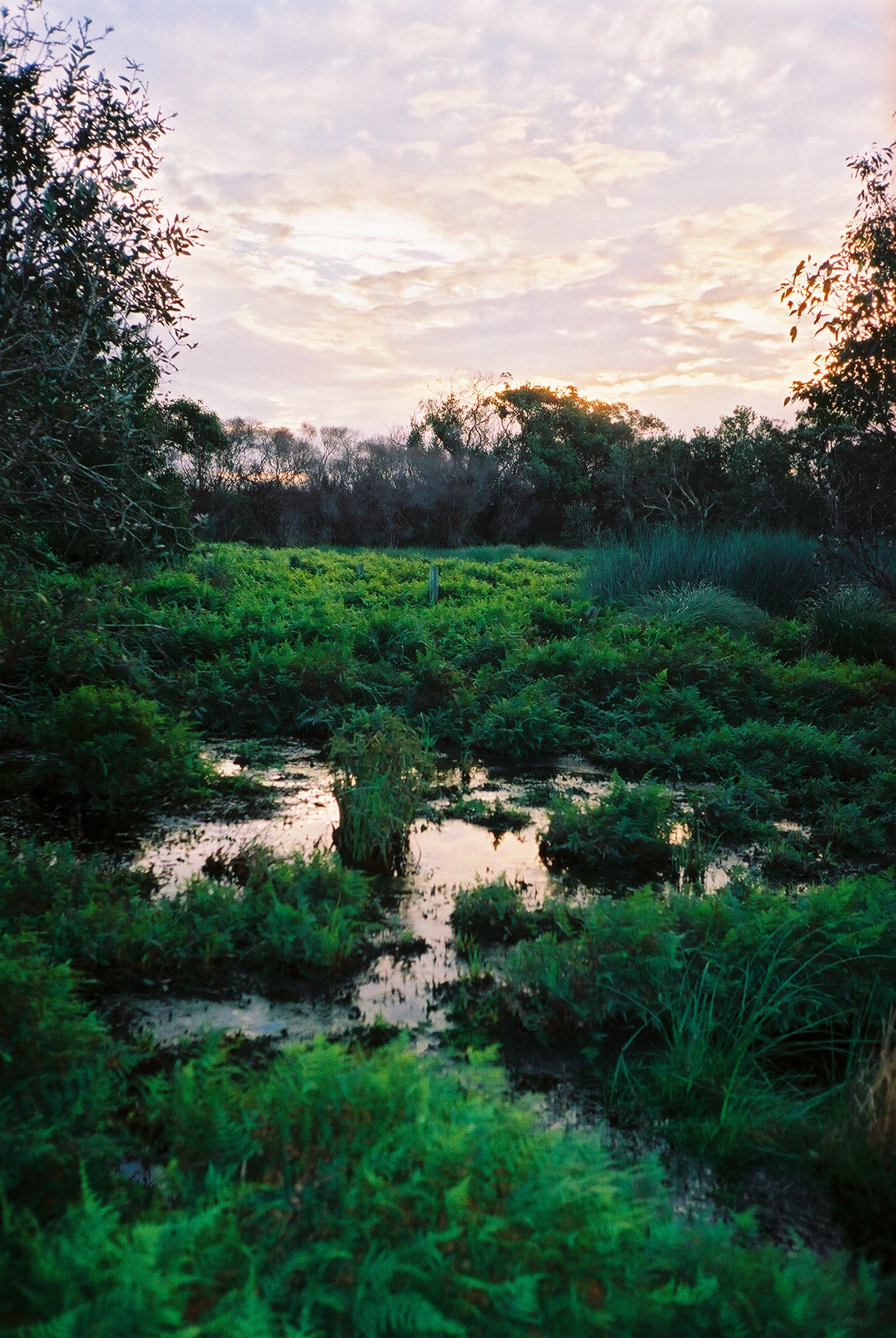