EDOs and closure of Ranger Uranium Mine - EDO NSW

5 June 2018: Energy Resources Australia released its mine closure plan for the mine today. This crucial document will provide the roadmap for the rehabilitation of the site. The mine’s environmental obligations dictate that closure and rehabilitation must see the land returned to a quality that would allow the area to be incorporated into Kakadu National Park, which completely surrounds the mine site. 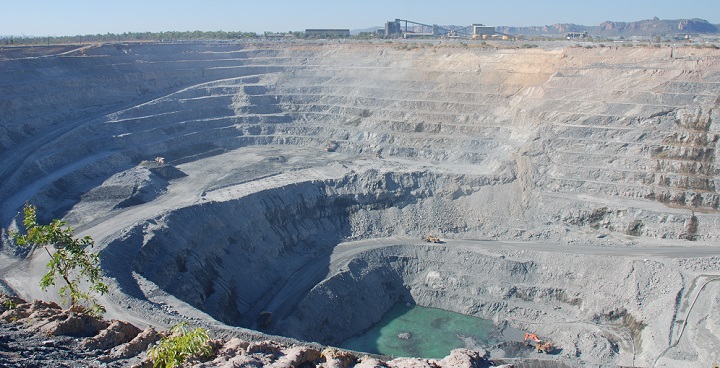 Principal Lawyer of the Environmental Defenders Office Northern Territory, Gillian Duggin, noted the importance of closure planning in this unique context, stating, “The rehabilitation of this site will be watched by the rest of the world. It’s a unique site surrounded on all sides by the World Heritage listed Kakadu National Park. It’s also of incredible cultural significance. So getting the rehabilitation right is critically important and will be a complex and time consuming exercise”.

Both EDO NSW and EDO NT view the provision of legal expertise to ACF and ECNT, NGOs seeking to independently review the mine closure plan, as overwhelmingly in the public interest. Chief Executive Officer at EDO NSW, David Morris, emphasised the importance of the closure process undertaken by ERA being subject to independent scrutiny, stating, “Independent review of the plan put forward by the company is obviously important; the plan must be rigorously reviewed and that will require obtaining independent expert scientific opinions. The EDO offices are pleased to be able to offer expert legal support to the two NGOs which are spearheading an independent review of the Ranger mine closure plan”.