The Australian Information Commissioner has found in favour of our client, the Australian Marine Conservation Society, in an access to information decision about the fishing super trawler, the Geelong Star.

This is a positive outcome not just for the Australian Marine Conservation Society, but also for others seeking information from government agencies.

The Society sought access to reports and data held by the Australian Fisheries Management Authority (AFMA) about marine mammal bycatch from the Geelong Star. After consulting the operator of the super trawler, Seafish Tasmania Pelagic Pty Ltd, AFMA denied the Society access to the documents because, it claimed, disclosure of the information might reveal trade secrets or other commercially valuable information to the operator.

On behalf of the Society, we asked the Australian Information Commissioner to review AFMA’s decision. We argued that the information sought was not commercially sensitive and it was in the public interest to release the information.

The Information Commissioner agreed, finding that:

The Commissioner’s determination sends a clear message that the public has a right to know about the impact that industries can have on the environment. 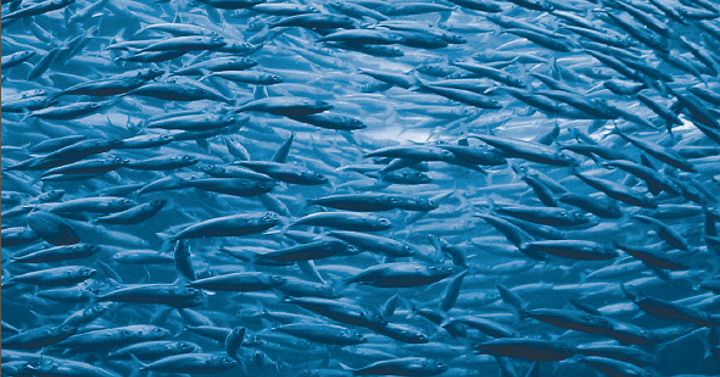