We've successfully ensured that a Species Impact Statement for a development at Manly Vale Public School is re-exhibited for public comment for a period of 30 days.

In October 2016 we wrote to the Northern Beaches Council on behalf of the Save Manly Dam Committee to seek re-exhibition of the Species Impact Statement (SIS) on the grounds that it had not been properly exhibited in accordance with the planning laws.

We argued that although different versions of the SIS had been publicly exhibited at various times over the last year, the Council had not properly exhibited the final SIS in accordance with planning laws. Last week the Council informed EDO NSW that it has placed the final SIS on public exhibition for a further 30 days until 13 December 2016.

The re-exhibition of the SIS will allow the community to comment on the environmental impacts of the proposed development. Those impacts include degradation and loss of habitat for threatened species such as the Red-crowned Toadlet, Powerful Owl, Eastern Bentwing-bat, Grey-headed Flying-fox and Eastern Pygmy-possum. 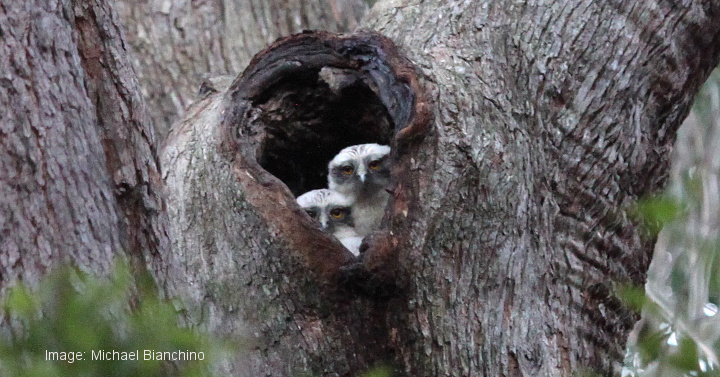