Last week Preston CJ, Chief Judge of the Land and Environment Court handed down a significant judgment on a coal mine extension project. Warkworth Mining Limited, a subsidiary of Rio Tinto, had been granted approval to expand its coal mining operations near the small village of Bulga. The Court’s decision to overturn this approval has attracted considerable attention and concern about its implications. 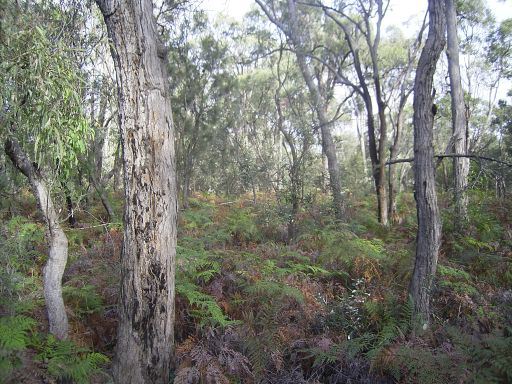 The case
The Warkworth mine had previously been expanded in 2003. As part of that expansion approval, Warkworth agreed to protect a significant local landform, Saddleback Ridge, which provides a buffer between Bulga village and the mine. Warkworth had also agreed to protect significant remnant vegetation including endangered ecological communities in perpetuity.

In 2009 Warkworth sought approval for a further extension. That extension, which was ultimately challenged by the Bulga Milbrodale Progress Association (the Association) in Bulga Milbrodale Progress Association Inc v Minister for Planning and Infrastructure and Warkworth Mining Limited, would result in the closure and excavation of Wallaby Scrub Road, the clearing of approximately 766 ha of four types of endangered ecological communities protected under threatened species legislation, and the removal of Saddleback Ridge. This extension was approved by the Planning Assessment Commission under delegation from the Planning Minister in 2012. However, following the Association’s challenge, the Court overturned this approval, disapproving the extension due to its significant and adverse impacts on biological diversity, and the adverse noise, dust and social impacts on Bulga.

A polycentric problem
The Court has brought a fresh perspective to the fraught process for decision makers of assessing and determining a project application. The Court stated that the range of interests affected, and the complexity and interdependence of the issues means that decision-making involves a polycentric problem, or a complex network of relationships with interacting points of influence. The resolution of one issue will have repercussions on the other issues, and the other issues may change in nature and scope depending on how the first issue is resolved. This means that the decision maker must determine the relevant matters to be considered in deciding whether or not to approve the project, and also subjectively determine the weight to be given to each matter and balance those weighted matters.

Weighing economic considerations
The Court has analysed for the first time the economic modelling and evidence put forward in support of a large mine. The Court criticised elements of Warkworth’s modelling, in particular Warkworth’s attempt to put a value on non-market elements such as endangered ecological communities and social impacts. The Court stated that economic analysis, such as a cost benefit analysis, is of limited assistance to the decision making process here, which requires consideration and balancing of economic, environmental and social factors. Ultimately the Court found that the economic benefits of the mine were outweighed by the negative impacts on social and environmental factors.

What does this mean for future decisions?
This case may prove to have profound implications for the assessment of major developments, and no doubt will be scrutinised closely by industry and lawyers alike. In particular, it is likely that the case will transform the approach taken to, and methodology underpinning, the economic assessment of major projects.

*Natasha Hammond-Deakin is a Senior Solicitor at EDO NSW