The NSW Department of Planning and Environment made two important and related announcements this week. The first related to the Department’s recommendation  that Rio Tinto’s controversial planned expansion of its Mount Thorley-Warkworth coal mine near Bulga in the Hunter Valley be approved by the Planning Assessment Commission, despite being previously rejected by two courts. The second related to the Department’s plans to crack down on coal mines caught doing the wrong thing. 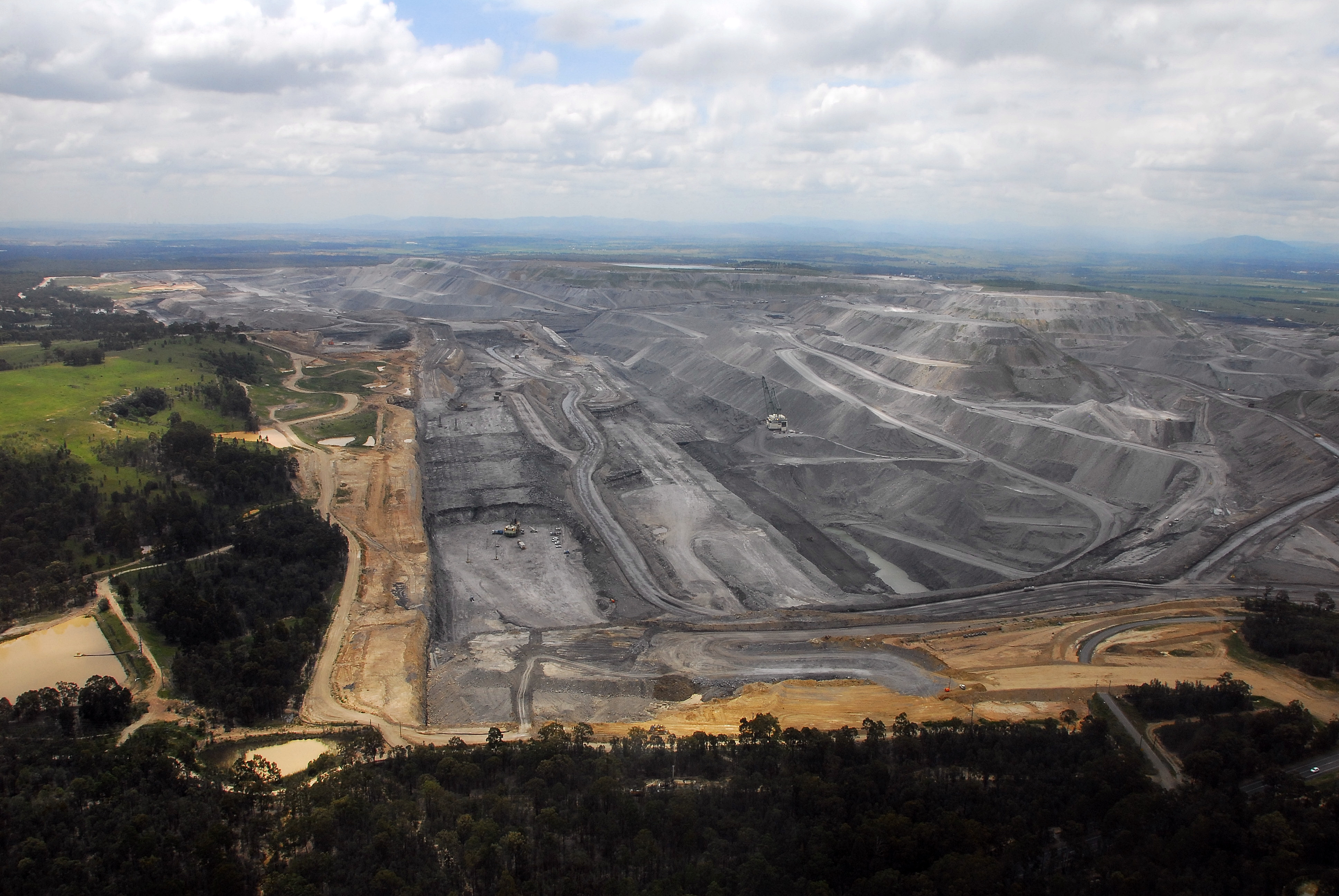 The Mount Thorley-Warkworth mine near Bulga. Photo: John Krey

The common thread that connects these two announcements is the Department’s view that the considerable adverse impacts of the Mount Thorley-Warkworth mine on the people and environment around Bulga can be ‘managed’ through the imposition of conditions of consent.

It is common for consent authorities to manage the impacts of developments through legally binding conditions which are attached to the development approval. However, this will be small comfort to the Bulga community unless those conditions are comprehensive and well drafted, and unless Rio Tinto’s compliance with those conditions is carefully monitored by the Department. In the event that the conditions are breached, it will be vital that the Department investigate and, where appropriate, take enforcement action that is commensurate with the breach.

That is why the Government’s announcement that it intends to crack down on coal mines is welcome. While the new powers are yet to be enacted, the Department claims it plans to increase its compliance team in Sydney and the Hunter Valley and install new teams in Wollongong and Queanbeyan. It also intends to increase planning penalty notices five-fold, enabling the Department to issue the toughest on-the-spot fines in the nation.

A spokesperson for the Department has said “the Department takes its compliance role seriously and understand the community’s concerns about operators exceeding their conditions of approval… that’s why we’ve recently hired more compliance officers to work out of our Singleton office. Their job is to closely monitor Hunter Valley mines to ensure they are sticking to their approval conditions.”

While welcome, these changes may not be enough to satisfy the communities being impacted by large scale developments such as mines. This is because these communities have long been frustrated by a lack of proper monitoring and enforcement action by consent authorities at both a local and State level and so are highly sceptical of promises to fix the problem.

EDO NSW solicitors are regularly asked by the community for advice on what to do when conditions of consent are being breached by the developer. In the first instance, the client is advised to contact the agency responsible for issuing the consent. However, this can often have an unsatisfactory outcome as the approval body is not legally obliged to investigate reported breaches or to take any enforcement action if a breach is confirmed. In many cases, members of the community are looking for answers and accountability but are told by those responsible that there is nothing they can do and many end up on a referral roundabout as responsible agencies pass the buck to each other.

Even where an agency is willing to investigate, the penalties available to the agency need to be appropriate to deter future breaches. If the cost of paying a penalty can be easily factored into the cost of doing business, it will not act as a deterrent. The Department’s announcement that it plans to increase on the spot fines five-fold sounds impressive, but the starting point was $3000, meaning the new penalty notice limit will be $15,000. A fine such as this, issued to a multinational mining company, will hardly act as a sufficient deterrent to future breaches of consent conditions. Much higher penalties (up to $5 million) are available where the breach is prosecuted before a Court and it is important that this option is pursued where appropriate. The reality is very few breaches are prosecuted by agencies in the Court.

Where an agency is not willing to investigate or take enforcement action, many environmental laws, including planning laws, allow members of the public to take matters into their own hands and bring ‘civil enforcement proceedings’ in the Land and Environment Court. This option, while an essential last resort for desperate communities, is no compensation for the agency itself taking action. Individuals do not have the investigation powers of regulatory authorities and find it difficult to collect the evidence needed to establish a breach in Court. Even where they can, the conditions they rely on can be so poorly drafted that they are not worth the paper they are written on. For example, some conditions are drafted so ambiguously that the obligation they seek to impose is unclear and unenforceable. In other cases, the condition sets a subjective standard such as ‘in the opinion of the Minister’ so that it is impossible to objectively establish whether a breach has been committed.

The time and expense involved in litigation is a huge deterrent for communities. As the Productivity Commission recently pointed out in its report on Access to Justice:

“If the costs of litigation are high and/or there are substantial costs to coordinating community interests, this can lead to situations where there may be environmental matters that are justiciable by the courts but individuals or communities are unwilling or unable to raise them.”

It is therefore vital to the public interest and the proper functioning of the planning system that regulatory bodies take their monitoring and enforcement role seriously and dedicate sufficient resources to ensuring compliance with conditions of consent. This is especially important where the significant adverse impacts of a development are being managed through such conditions.