A company has lost its licences to explore for coal seam gas over prime rural land after a local farming group highlighted alleged breaches of the title holder’s licence conditions to the NSW Minister for Resources and Energy. It is the first time the current State Government has cancelled an existing coal seam gas licence for compliance breaches.

CSG development in the Hunter Valley 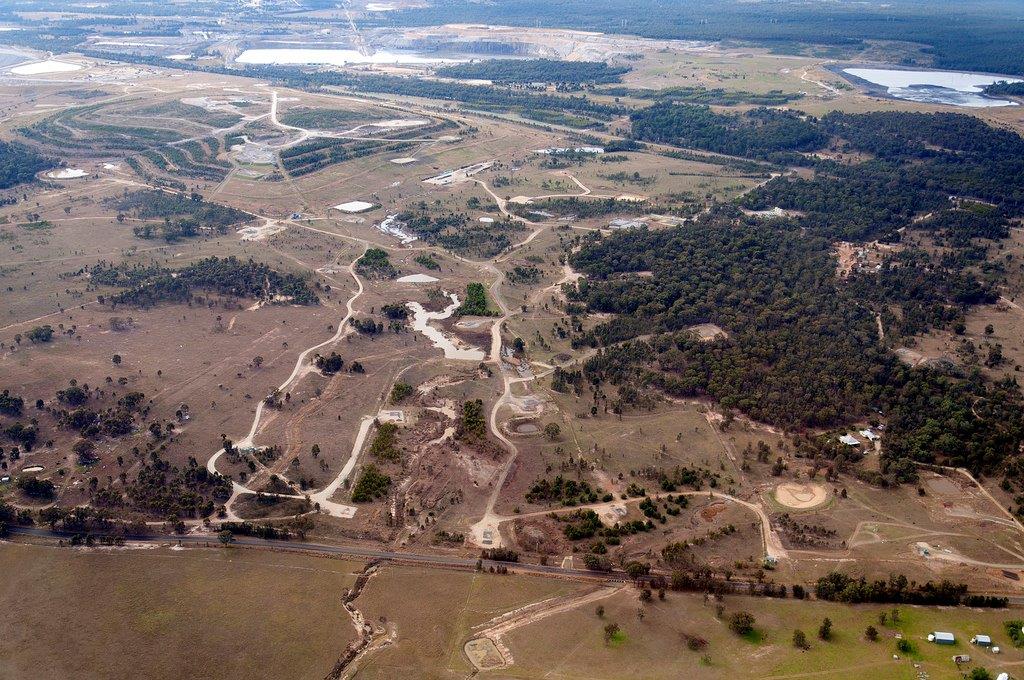 NSW Energy and Resources Minister, Anthony Roberts, has cancelled three licences held by Leichhardt Resources around Nowra, on the south coast, Rylstone in the central-west and Moree in the north-west of the State.

The licence cancellation is a victory for a group of local landholders near Moree - the Bellata Gurley Action Group Against Gas Inc. – who, assisted by EDO NSW, had worked to alert the Minister to the compliance breaches of Petroleum Exploration Licence (PEL) 470, which covers an expanse of agricultural land near Moree.

The cancellation follows the release of the report by NSW Chief Scientist, Professor Mary O’Kane,  which identified major failings in the regulatory system and recommended major reforms. (see details below).

Leichhardt Resources is a private company of 100 $1shares, run by sole director and lawyer Simon Tolhurst, which has held PEL470 since 2009. The company had the licence renewed for six years on 8 February 2013, under the former Resources Minister Chris Hartcher, who was forced to step down after an investigation into electoral funding by the Independent Commission Against Corruption.

Since the licence was originally granted, the community group, led by Chair and local landholder Mrs Penny Blatchford, uncovered (through freedom of information requests to Government) evidence of substantial non-compliance by the title holder with fundamental conditions upon which the title was granted.

In April 2014 EDO NSW wrote a comprehensive complaint to the new Energy and Resources Minister, Anthony Roberts, on behalf of the community group, calling on him to cancel Leichhardt Resources’ PEL due to a number of alleged breaches of licence conditions. These alleged breaches included:

After a 5 month investigation by the Resources and Energy Division, the Minister formally cancelled the exploration licences of Leichhardt Resources on 14 October 2014 after earlier this year issuing the company with two ‘show cause’ notices, seeking an explanation from Leichhardt as to  why it should not have its licences cancelled.

This follows the NSW Government’s refusal of an application for several petroleum exploration licences by Grainger Energy earlier this year with the Minister citing concerns with the company’s financial resources and their ability to carry out exploration activities.

The NSW Government has also recently put in place a 12 month moratorium on the issuing of petroleum exploration licences and has been undertaking an audit of existing licences.

The Leichhardt Resources case highlights the major failings of the regulatory system identified by NSW Chief Scientist, Professor Mary O’Kane in the Final Report of the Independent Review of Coal Seam Gas Activities in NSW. As part of the Final Report, the Chief Scientist released a “Study of regulatory compliance systems and processes for coal seam gas’. Key findings of the Study were:

“In particular, there is a concerning culture of some agencies not requiring or checking evidence to ensure industry compliance,” the Study’s executive summary stated.

The Report further stated that “…it is clear that some regulators have not been checking that required data and reports are delivered; not reviewing or verifying the material that companies are obliged to provide; not checking operations; and not reviewing or managing conditions which have become outdated or problematic with the passing of time”

CSG is contentious in the NSW landscape. The burden of enforcing CSG laws has been carried by the community for too long. It is vital that the Government implement the recommendations of the Chief Scientist’s Report so that the community can be assured there will be effective and science-based regulation of the industry and protection of the environment.