Rachel Walmsley, Policy and Law Reform Director, will be one of a panel of environmental experts discussing the plight of koalas and what can be done for them on Thursday 15 November in Sydney. 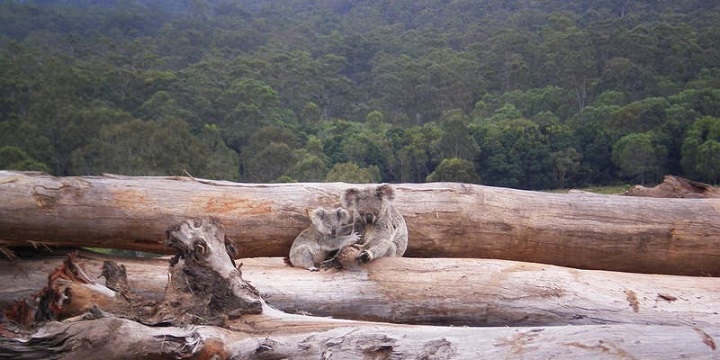 Koala numbers have plummeted by a third in the 20 years between 1990 and 2010. Populations in NSW, Queensland and the ACT are listed as vulnerable under national environmental law.

This Environmental Professionals Forum event will hear more about how the numerous impacts on koala populations have brought us to this point, but most importantly, what can be done from here to create effective change. You can expect discussion of NSW policies and laws, urban expansion and deforestation, conservation efforts and climate adaptation for our vulnerable species.

The panel of experts are at the forefront of biodiversity conservation for koalas :

NSW is at a crucial juncture in history to help koala populations recover and become sustainable as they live alongside humans. With so much habitat already lost and fragmented, koala populations may be more susceptible to the effects of drought, climate change and disease. Urban expansion continues to threaten koalas, particularly in coastal regions, through vegetation loss, vehicle strike and the threat of predation by dogs. However, there is a lot that can still be done to help populations return to sustainable levels.

Register for the free event here.