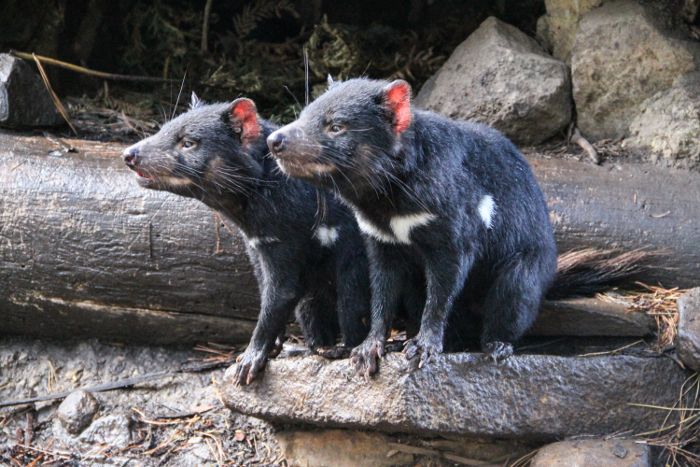 Background
Repealing section 487 of the Act would limit review of the legality of decisions about all Matters of National Environmental Significance – such as national and world heritage areas like the Reef and Uluru, iconic species such as the Tasmanian Devil, indigenous cultural heritage and water resources affected by coal and gas projects.

The repeal would mean that only people who are directly affected by a development are able to take legal action against the development.

The Bill was introduced as a response to our successful challenge on behalf of Mackay Conservation Group to the approval of the Carmichael coal mine.

Our position
EDO NSW is opposed to the amendment. We argue that it is not appropriate to change the law which applies across the country to protect natural and built heritage because of a successful challenge to one coal mine, particularly one where the facts highlighted that the law is working well and our national laws being enforced.

The EPBC Act aims to protect Australia’s natural heritage places, and unique species that are in danger of going extinct. If a project could step those species closer to extinction, or threaten the future of one of Australia’s (and the world’s) most spectacular natural places, then the Minister properly must take account of that in making a decision under the Act. That is the law in Australia, and all Australians are entitled to expect the law should be followed.

Mackay Conservation Group v Commonwealth of Australia and Adani Mining
Our case page on the Carmichael mine case, including the judgement. Read more.

Stay in touch
Sign up to our weekly eBulletin to read our submission on the EPBC Amendment Bill when it is made public, and to keep in touch future changes to environment laws in Australia.