Federal handover of environmental approval powers to the states

The Federal Government’s proposed handover of environmental approval powers to the States for development projects will wind back 30 years of legal protection for the environment and put at risk Australia’s World Heritage Areas such as the Great Barrier Reef, Kakadu and the Tasmanian forests.

If successful, the states would have the power to approve major development projects which have impacts on matters of national environmental significance such as World Heritage Areas, threatened species, water resources and nuclear matters such as uranium mines. For more about these reforms, read:

At the same time, State governments are seeking to ‘fast track’ major developments, such as coal mine and coal seam gas projects, reducing public participation and removing legal rights of local communities to mount legal challenges. 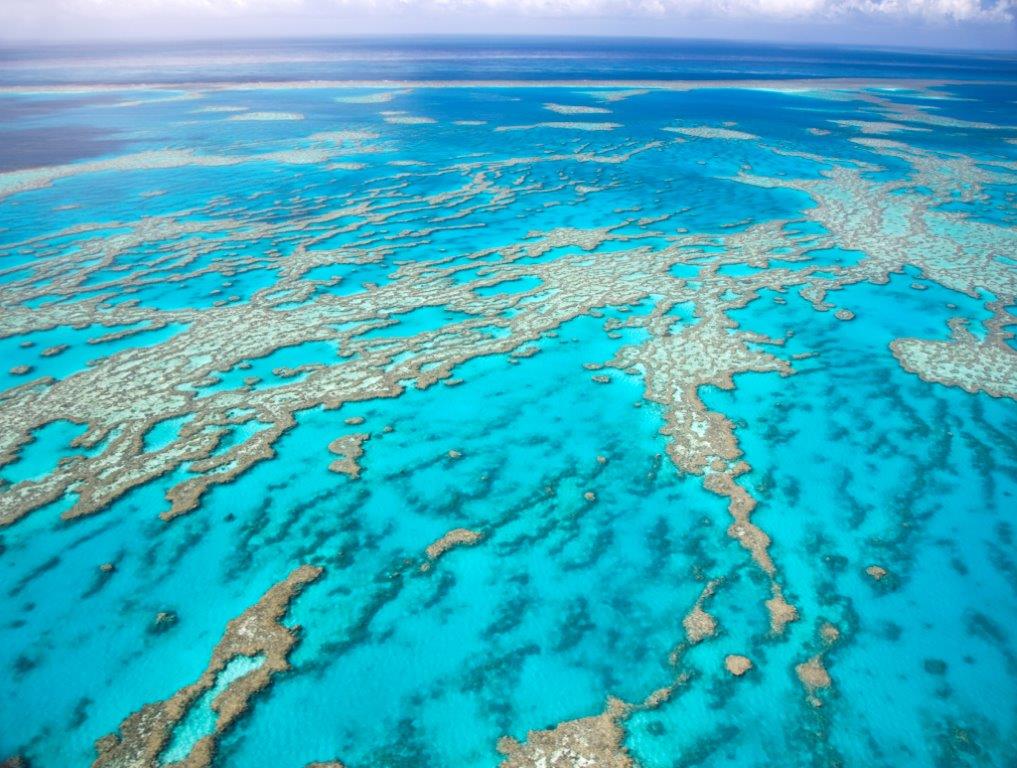 An EDO report shows the gap between the environmental standards in state and national laws is widening, not aligning.  See our table below, comparing environmental protection in each state with federal standards.

Public submissions on the draft ‘assessment bilateral’ agreement between the NSW and Commonwealth governments has now closed. Read our submission.

State and territory laws do not meet the requirements of Environment Protection and Biodiversity Conservation Act 1999 (EPBC Act). 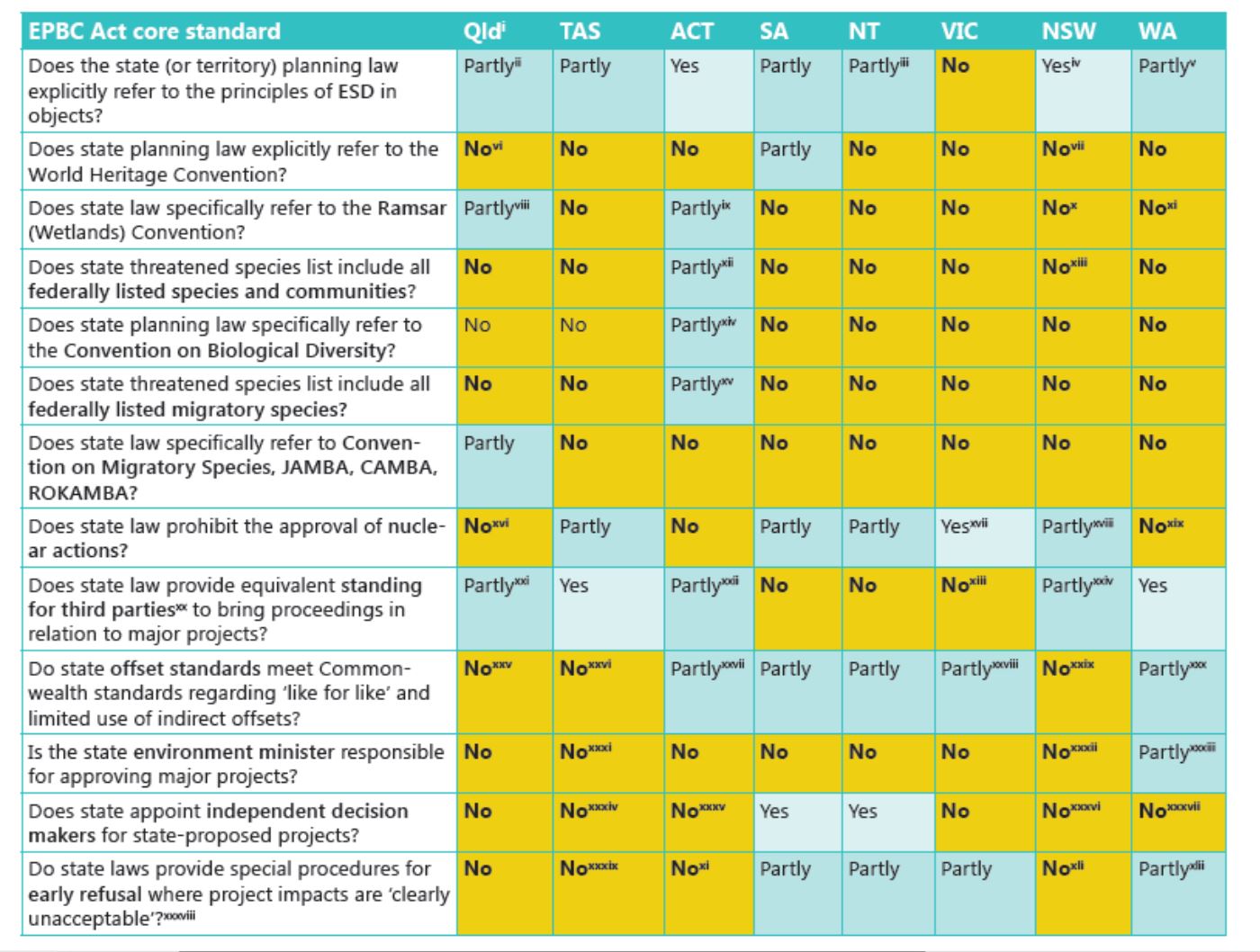 *For a full analysis of the laws in each state and territory jurisdiction refer to the full report.