EDO NSW clients Friends of Tumblebee have successfully challenged Cessnock City Council’s approval for the construction of a steel fabrication and workshop facility in an area of forest that is home to the Regent Honeyeater, a bird that is listed as ‘critically endangered’ under both NSW and Australian environmental laws.

The Land and Environment Court’s decision could save habitat critical for the survival of the Regent Honeyeater, a bird species on the brink of extinction.

Friends of Tumblebee argued that a species impact statement should have been undertaken before the development was approved as the development is likely to significantly affect the habitat and survival of the critically endangered bird. The case was reinforced by independent scientific research showing that the Hunter Economic Zone, where the development would have been located, contains one of the few remaining viable breeding sites for this extremely rare bird. The area supports about 10 per cent of the national (and therefore global) population of between 350 to 400 birds, according to the latest expert assessment.

A scientific paper published in the journal Australian Field Ornithology, presented as evidence to the court, reveals that the Hunter Economic Zone where the development is proposed contains one of the most important breeding habitats left for this extremely rare bird.

EDO NSW is grateful to barristers Jason Lazarus and Josie Walker who acted as counsel for Friends of Tumblebee in this matter. 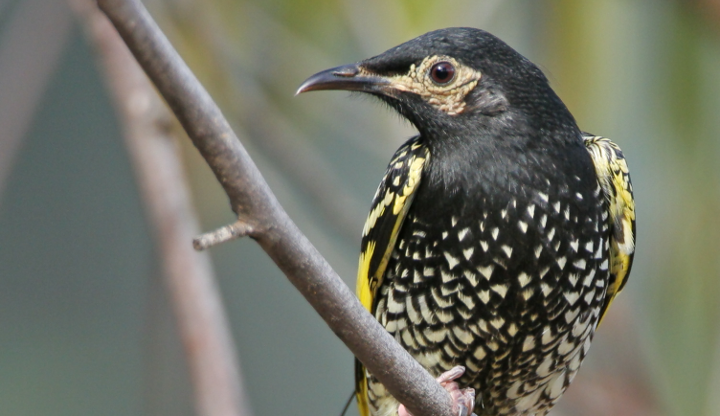