How science helps us defend the environment through law - EDO NSW

How science helps us defend the environment through law

Have you heard about our Scientific Advisory Service? Ever wondered how the service works? As we mark National Science Week, here are two case studies showing how science and scientific expertise help us defend the environment through law.

Case study 1: Providing important information to the courts on whaling

HSI believed that Kyodo had breached this injunction, but needed concrete proof. We engaged an expert in spatial information science to map the locations where Kyodo had reported that whales had been killed and compare those locations with the boundaries of the Australian Whale Sanctuary.

Mapping demonstrated clearly that whales had been killed within the Sanctuary’s boundaries during four whaling seasons since the 2008 injunction was imposed. The Court ruled that Kyodo was in contempt of Court, and fined the company $1 million. Read more about this case.

The scientific information presented to the Court was essential to our success in this case. 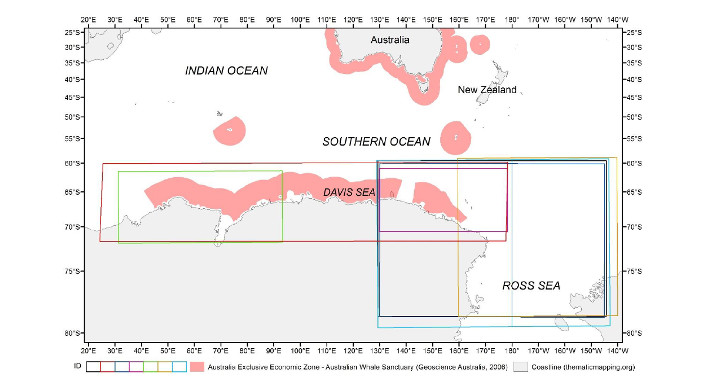 Case study 2: Helping decision-makers determine the impact of a coal mine

In 2014 Illawarra Residents for Responsible Mining asked for our advice about the Russell Vale Colliery Underground Expansion Project in the Wollongong area. The project proposed to expand longwall mining operations at the colliery, extracting 4.7 million tonnes of coal over 5 years.

The group was concerned about the project’s environmental and social impacts.

Through our Scientific Advisory Service, we identified and briefed key experts in flora and fauna, upland swamps, groundwater, noise and economics. The experts provided advice on the project’s Environmental Impact Statement and outlined key environmental issues that could be presented by the residents group at two public hearings before the decision-maker, the Planning Assessment Commission (PAC).

After the first public hearing, the PAC identified significant concerns with the project proposal, and asked for further information before making its decision. It noted explicitly that this request was consistent with submissions and input received from experts.

After the second hearing, the PAC outlined its ongoing concerns about the project, including many of the issues raised by our experts – such as risk of water loss, risk to upland swamps, noise impacts and potential loss of ecosystem functions. The PAC concluded that the social and economic benefits of the project as proposed were most likely outweighed by the project’s environmental costs. A final decision on the project has not yet been made.

This is a good example of how the scientific advice facilitated by our Scientific Advisory Service provides critical environmental information to decision-making bodies such as the PAC, helping them make more informed decisions.

Thank you to our experts

We thank the 72 experts who advised us and our clients on 40 key policy, litigation and outreach matters during the 2015/16 financial year. Your help is essential to our work in defending the environment through law.

Our Scientific Advisory Service provides independent, objective scientific advice to our staff and clients. Key to the Service is our Expert Panel and Technical Advisory Panel, which are made up of experts who provide pro bono advice to EDO NSW on specific issues.

Find out more about our science program. 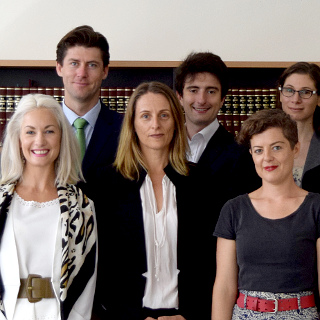