Humane Society International v Department of the Environment and Energy

Our client, Humane Society International (HSI), sought access to documents held by the Australian Department of the Environment and Energy on the adequacy of NSW’s biodiversity offsets policy for major projects ('the Policy').

Update May 2018: After a three year legal battle, more than 60 documents were eventually released.

HSI argued that the public has a right to know why the Australian Government believes, despite evidence to the contrary, that the NSW Policy meets national standards. On behalf of HSI, we asked the Administrative Appeals Tribunal to find that it is in the public interest to release the documents under Freedom of Information laws.

Biodiversity offsets have become standard practice in the approval and assessment of major developments in Australia, even though there is little evidence that offset schemes achieve their intended purpose of protecting threatened species from extinction.

Biodiversity offsets allow developers such as mining companies to buy/manage land, or pay money into a fund, to compensate for the clearing of forests and areas containing threatened plants and animals.

Community groups such as HSI are concerned that the method for calculating biodiversity offsets in NSW, contained in the NSW Policy, does not properly protect the environment – including the plants and animals on the national list of threatened species and ecological communities.

With the Australian Government delegating more and more development approval powers to the states and territories under its ‘one stop shop’ policy, community groups fear that there will be fewer protections for our nationally threatened species and ecological communities.

HSI is therefore seeking access to documents detailing the Australian Government’s analysis of the NSW Policy. Access to this information is vital for the public to have confidence that important environmental protections are not being eroded.

Rana Koroglu, Senior Solicitor at EDO NSW, has carriage of this matter for HSI.

To stay in touch with news on this case and our other cases, sign up to our weekly eBulletin. 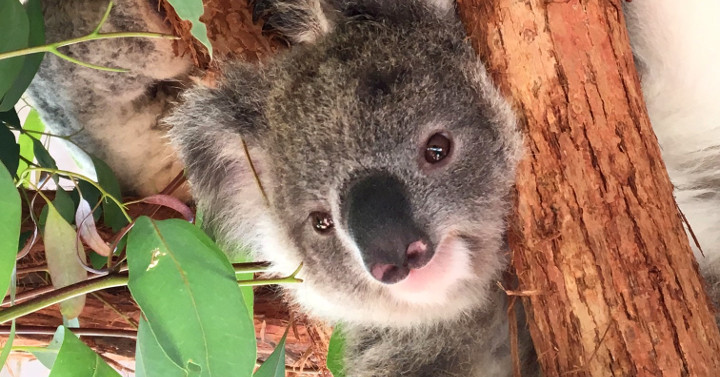