On behalf of the Hunter Environment Lobby (HEL), EDO NSW has succeeded in an appeal to the NSW Civil and Administrative Tribunal to obtain access to documents relating to the Warkworth Continuation Project in the Upper Hunter Valley.

The continuation project would see an expansion of the Warkworth mine in an area of unique forest containing endangered plant and animal species.

HEL sought access to documents that record communications between the Office of Environment and Heritage (OEH), the Department of Planning & Environment, and Warkworth Mining Ltd about the Biodiversity Offset Strategy for the Warkworth Continuation Project.

Background
In 2012, the Planning Assessment Commission (PAC) approved an application to extend Warkworth open cut coal mine. The project would have extended the life of the mine for 10 more years (until 2031), allowed the extraction of an additional 18 million tonnes of coal from the mine every year, and would have brought the mine closer to Bulga village.

In April 2013 the PAC’s approval of the Warkworth Continuation project was set aside by the Chief Judge of the Land and Environment Court, and that decision was upheld in April 2014 by the NSW Court of Appeal. A key reason for the Court’s refusal of the mine extension was its unacceptable impacts on biodiversity. Read more about those cases.

Re-application
In 2015, the PAC approved a new application for the extension project. EDO NSW is representing Bulga Milbrodale Progress Association to challenge this decision.

Access to information
HEL argued that any documents relating to discussions between the mining company and the NSW Government are directly relevant to the PAC’s consideration of the new application, and should therefore be made publicly available.

The OEH originally determined to release the documents to HEL in full under access to information laws. However, it later advised EDO NSW that a third party had objected to full disclosure on the basis that the OEH had not made public its decision within the required 15 days. On this basis, the OEH decided to remake its original decision, this time determining to provide only partial access to the documents.

However, on 20 October the NSW Civil and Administrative Tribunal granted HEL access to the documents in full.

What happens next?
In October 2015, the PAC recommended that the project is approvable subject to conditions. This is despite the Land and Environment Court’s 2013 decision that Warkworth’s almost identical previous application for the extension could not be approved because the impacts of the project on the environment and the community would have been too significant. 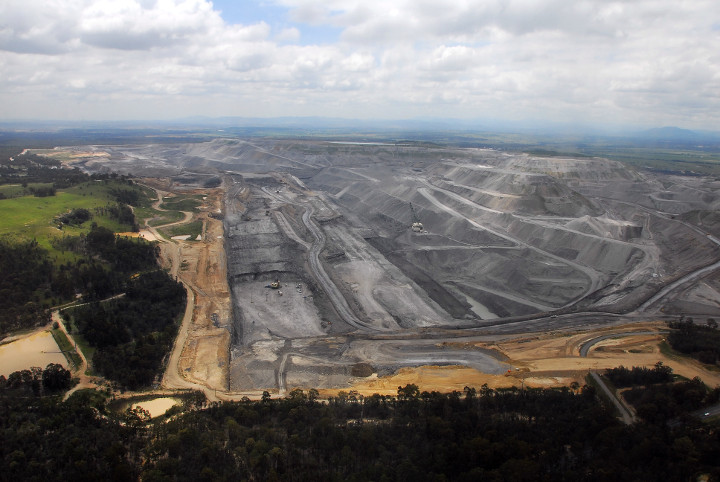