The Commonwealth Marine Reserves Review is underway. The Bioregional Advisory Panels invite further written submissions and advise that there will soon be an online survey on the Join the Conversation website.

The Review seeks to build on the feedback already received by inviting new and additional information which develops or adds to previous submissions. The Bioregional Advisory Panels will consult in each region and would like further submissions as soon as possible. Early in 2015 the Bioregional Advisory Panels will meet in regional locations with peak organisations, representatives of relevant business and not-for-profit sectors, government agencies and other interested parties.

Information about the terms of reference and guidance on how to make the most of your ideas when providing your feedback can be found on the Join the conversation website.

Submissions for the Review close on Tuesday 31 March 2015 . Read more and have your say. 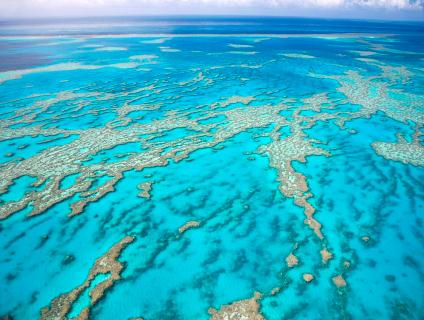