The International Fund for Animal Welfare (IFAW), with the help of EDO NSW, obtained access to important documents on a decision to allow Bight Petroleum to undertake seismic exploration in blue whale feeding grounds near Kangaroo Island, off South Australia.

IFAW took legal action in the Administrative Appeals Tribunal in April 2015, after NOPSEMA refused to release its assessment documents and the full Environmental Plan for the seismic testing.

Bight Petroleum objected to the release of the full Environmental Plan on the grounds that the release would adversely affect its business affairs. The Environmental Plan is the regulatory document with which Bight Petroleum must comply; without the full plan there is no way for the public to ensure the company is meeting its obligations under the law.

In addition, NOPSEMA refused to release its own assessments on the basis the documents would reveal its deliberative process. Without NOPSEMA’s own assessment of Bight Petroleum’s environmental plan, there was no way for the public to verify if NOPSEMA is properly fulfilling its regulatory functions, which includes assessing the impacts from proposed developments on matters of national environmental significance.

This was the first seismic exploration licence that NOPSEMA assessed and approved since Environment Minister Greg Hunt handed over his approval powers to the industry regulator in February last year as part of the Australian Government’s plan to devolve environmental powers to States and industry bodies.

EDO NSW is grateful to barrister Natasha Hammond for her assistance in this matter. 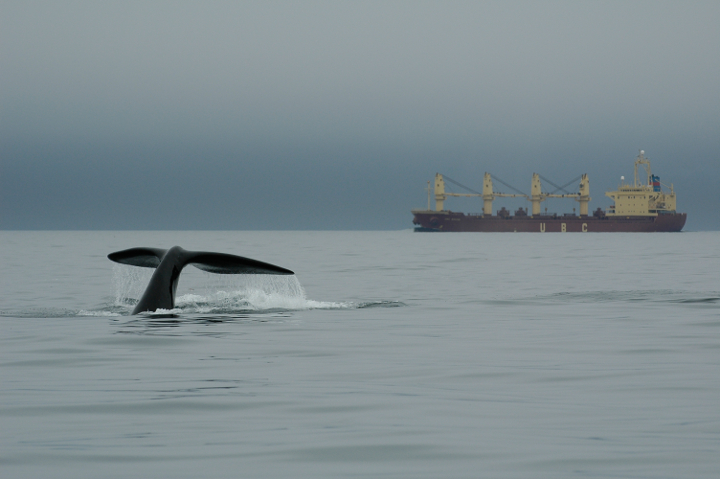