EDO NSW has assisted the Kangy Angy Residents Group in saving potential habitat for the critically endangered Regent Honeyeater and Swift Parrot from being destroyed.

Following correspondence from EDO NSW, Transport for NSW (TfNSW) today confirmed that they have made changes to their construction plans for the new Intercity Fleet Maintenance Facility at Kangy Angy to avoid cutting down the native trees.

A dispute arose between the local community and TfNSW in early August about bushland that was about to be bulldozed to make way for roadworks connected with the new facility. EDO NSW wrote to TfNSW and raised questions about the legality of this action. Without admission, TfNSW agreed to stop the work for 10 days while they considered the complaint. 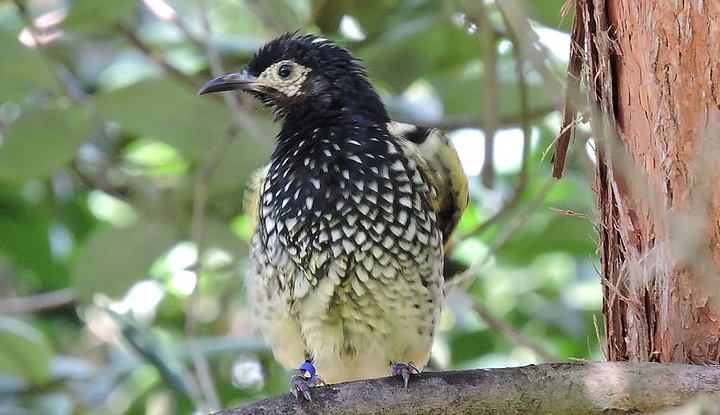 The trees, which are thought to be home to critically endangered species the Regent Honeyeater and Swift Parrot, are no longer going to be cut down, much to the relief of the residents who had protested onsite during the days leading up to the proposed demolition.