EDO NSW has launched a legal action on behalf of the International Fund for Animal Welfare (IFAW) which seeks to gain access to documents relating to Bight Petroleum’s plans to conduct seismic exploration in whale breeding grounds near Kangaroo Island, off South Australia.

IFAW is asking the Administrative Appeals Tribunal (AAT) to order the National Offshore Petroleum Safety and Environmental Management Authority (NOPSEMA) to release the documents. NOPSEMA is a federal marine regulatory body and has so far refused all requests to release the information under Freedom of Information exemptions. An initial conciliation meeting, as part of the AAT process, has been set down for 14 July.

This is an important case which will test the transparency and accountability of NOPSEMA, the new regulator of the offshore oil and gas industry. 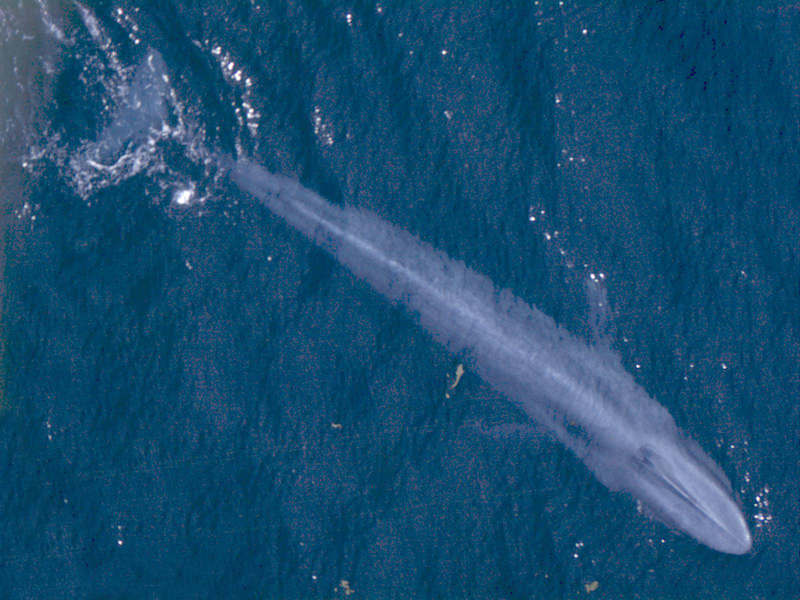 Seismic testing involves using high-powered air-gun arrays to fire intense blasts of air into the ocean, every 10 seconds, up to 24 hours a day over periods of weeks and months. This can interfere with marine animals which use sound in communication, navigation, orientation, feeding and the detection of predators and prey.

A summary of scientific research on the impacts of underwater noise on marine animals found a variety of impacts on marine species, including significant behavioural disturbances, hearing loss, physical injury and death. It said the power of air-gun arrays has generally increased during the past decades, as exploration has moved into deeper waters. Sound signals from seismic air-gun surveys can be received thousands of kilometres away from the source.

Bight Petroleum’s seismic exploration area covers 3,000 square km and is located about 100 km west of Kangaroo Island and 70 km south of Cape Carnot on the Eyre Peninsula, in South Australia. The exploration area includes the Western Eyre Commonwealth Marine Reserve, which is zoned multiple use, thereby allowing oil and gas exploration.  This area is a calving habitat for the Southern Right Whale (listed as an endangered species), as well as important foraging habitat for the Blue Whale (listed as endangered), Sperm Whale (listed as threatened), the Great White Shark (listed as vulnerable), the Australian Sea Lion and migratory seabirds.

NOPSEMA has so far refused to release documents about how it assessed Bight Petroleum’s seismic exploration proposal or the full Environment Plan (EP). Instead, it has released a summary of the exploration proposal. NOPSEMA refused to release its own assessments on the basis the documents would reveal its deliberative process while Bight Petroleum objected to the release of the full EP on the grounds that the release would adversely affect its business affairs.

The Bight seismic exploration license was the first to be assessed and approved by NOPSEMA since Environment Minister Greg Hunt handed over his department’s approval powers to the industry regulator as part of the Abbott Government’s “one-stop-shop” environmental approvals process in February last year. According to its website, NOPSEMA currently has 28 seismic exploration proposals either approved or listed for assessment around Australia.

The broader “one stop shop” agenda of the Abbott Government is to hand over Federal environmental approval powers for major projects to state and territory governments. An audit by EDOs of Australia of threatened species laws found that “no state or territory biodiversity or planning laws currently meet the suite of federal environmental standards necessary to effectively and efficiently protect biodiversity.” The Bill to implement the “one stop shop” policy is currently stalled in the Senate.

As one of the first examples of the Abbott Government’s proposed handover of environmental powers, it will give the public little confidence in this process if NOPSEMA fails to administer its portfolio with openness and transparency.