Legal challenges like Bulga a key safeguard against corruption

The NSW Government, supported by the mining industry, is quietly shutting down the community’s right to run the type of legal challenge used by the residents of Bulga (Picture - Courtesy of John Krey). 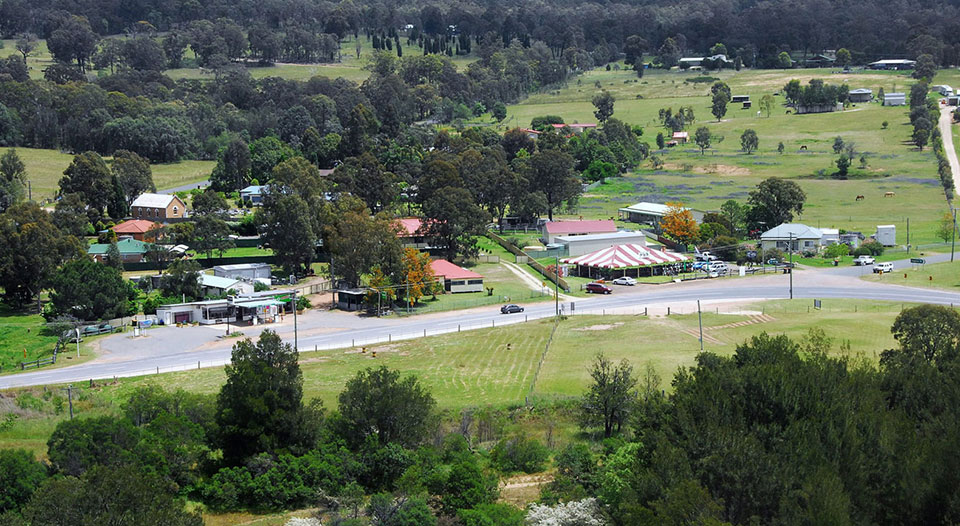 However making major projects open to this type of community legal challenge is key safeguard against corruption, according to ICAC.

The residents of the small town of Bulga in the Hunter Valley made legal history this week when the NSW Court of Appeal upheld an earlier court refusal of an open cut coal mine expansion by Rio Tinto.

The Court of Appeal dismissed, with costs, an appeal by Warkworth Mining Ltd, owned by Rio Tinto, and the NSW Government against a NSW Land and Environment Court decision last year that refused the mine expansion.

The Land and Environment Court had earlier found that the economic benefits of the coal mine did not outweigh the significant impacts, such as noise and dust, on Bulga residents and the destruction of rare forests containing endangered plant and animal species. 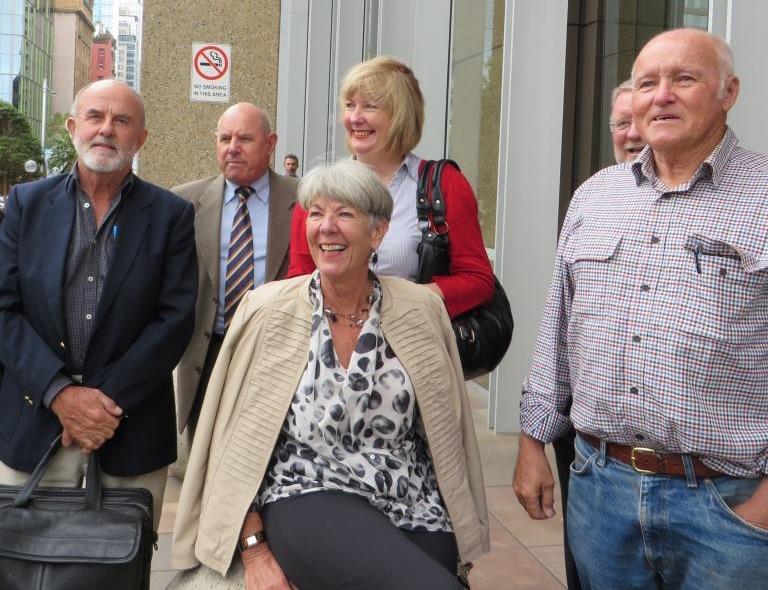 However, the type of legal challenge used in the Bulga case - known as objector or merits appeals - is being quietly closed down in NSW.  The NSW Government now routinely requires the body responsible for approving or refusing major project proposals, the Planning Assessment Commission (PAC), to hold a public hearing into all mining applications before they are approved.  If the PAC approves a major project and there has been a public hearing the community loses its legal right to appeal to the Land and Environment Court on the merits of the proposal.

A public hearing before the PAC and a merits hearing before the Land and Environment Court  cannot be compared. A PAC public hearing usually takes one day with members of the community   allowed about 15 to 20 minutes to tell the commission why they support or object to the project.  On the other hand a hearing on the merits in the Land and Environment Court can take a fresh and objective look at a major development proposal, including hearing from expert witnesses whose opinions are tested and challenged by the parties. The court stands in the shoes of the decision maker and can refuse or approve (with whatever conditions it sees necessary) the project. Perhaps the most important aspect about a merits hearing is that all parties are afforded procedural fairness in presenting their case.

Current major projects for which there can be no merits legal challenge after having a PAC public hearing include; the Wallarah 2 Coal project on the Central Coast, the Maules Creek coal mine, near Boggabri, the Cobbora Coal project near Mudgee and the Bulli Seam Coal project.

The removal of third party merits appeals to the Land and Environment Court has long been the goal of the mining and gas industries. This is despite these types of appeals being very limited in scope, applying only to certain high impact developments.

Rio Tinto chief executive Energy, Harry Kenyon-Slaney, based in London,  wrote in the Australian Financial Review last year: “Courts are no place to decide the future of major mining projects”.  Mr Kenyon-Slaney and the mining industry argue that the Planning Minister, as an elected representative, is the most appropriate decision-maker to balance the competing interests regarding major projects.

However ICAC has recommended to the NSW government that the scope of merits appeals be extended as an anti-corruption measure.

“The limited availability of third party appeal rights under the Environmental Planning & Assessment Act 1979 means that an important check on executive government is absent,” ICAC says in its report  Anti-Corruption Safeguards and the NSW Planning System.

“The absence of third party appeals creates an opportunity for corrupt conduct to occur, as an important disincentive for corrupt decision-making is absent from the planning system.”

The NSW government must ensure that the legal right of communities, like Bulga, to challenge contentious major developments is expanded, not quietly discontinued,  to ensure our planning system works effectively and transparently and government decision makers remain accountable to the public.