In November 2017, the Nature Conservation Council of New South Wales (NCC) commenced judicial review proceedings in the Land and Environment Court of New South Wales (LEC) to challenge the decision of the Minister for Primary Industries to make the Land Management (Native Vegetation) Code 2017 (Code) under the provisions of the Local Land Services Act 2013 (LLS Act).

This would have been the first case to test the new provisions of the LLS Act, however the matter resolved before it went to hearing. On 9 March 2018, the LEC made orders, by consent, declaring that on and from 24 August 2017 the Code had been invalid and of no effect, and the decision to make the Code be quashed.

The Code was re-made in an identical form later that day. It came into effect on 10 March 2018.

After years of internal government wrangling, there has been a recent frenzy of activity in NSW forestry law and policy. Six things are happening at once.

EDO NSW welcomes the release of the Draft Aboriginal Cultural Heritage Bill and the opportunity it holds for Aboriginal governance and heritage management. Our key concerns with the Draft Bill relate to ministerial discretion, effective resourcing, major project exemptions and inequitable appeal rights. We continue to consult closely with Aboriginal people on the Draft Bill and reform proposals. 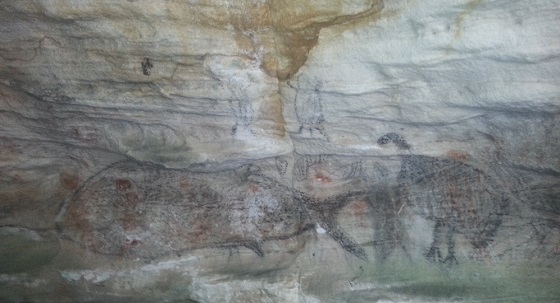 On 14 February 2018, the Australian Parliament voted to disallow a proposed amendment to the Basin Plan to – amongst other things – take 70 GL (or 70 billion litres) away from the environment in the northern Murray-Darling Basin (MDB). The proposed amendment was based on work undertaken by the Murray-Darling Basin Authority (MDBA) as part of the Northern Basin Review (NBR).

Since our national Parliament exercised its right to reject this amendment, the State of New South Wales has intimated in an official media release that it will walk away from the Basin Plan, claiming that the NBR ‘was always part of the Basin Plan package’ and that ‘[t]his move makes the Basin Plan untenable for NSW.’

We have received a number of inquiries from clients about the meaning of these statements, and their possible implications for the ongoing management of scarce water resources in our largest – and most important – river system. The following analysis is designed to separate fact from fiction. 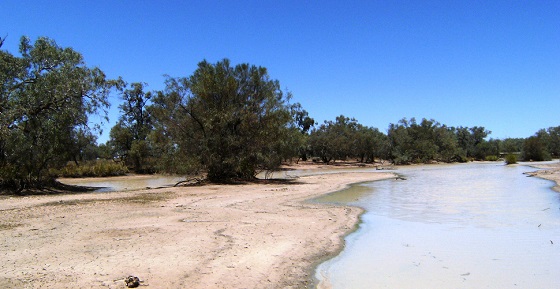 Using the law to protect the Murray-Darling Basin

EDO NSW has commenced civil enforcement proceedings in the NSW Land and Environment Court on behalf of its client, the Inland Rivers Network (IRN), in relation to two water access licences owned by a large-scale irrigator on the Barwon-Darling River.

The NSW Parliament this week passed a law to overrule the Court of Appeal’s decision that the Springvale coal mine was unlawfully approved. But it went one step further and also weakened laws that protect Sydney’s drinking water catchment. This retroactive law denies the public the opportunity to hear extensive expert evidence on the future of the mine and allows industries like mining to continue polluting Sydney’s drinking water into the future.

After years of fighting for transparency, EDO NSW and our clients - Sea Shepherd and HSI - announce that the Information Commissioner has agreed that Australians have the right to see publicly-funded whaling footage.

Analysis: the ever changing face of Barangaroo

The massive urban renewal project underway on public land at Barangaroo has had its fair share of controversy. It has been criticised for its ever-increasing bulk and scale, for being an abuse of the planning process, for representing bad value to the NSW public and has been the subject of two court cases, the most recent concerning the location of the Crown Sydney casino.

Protections for water too fluid?

Complementary measures: is carp herpes really a substitute for water in the Murray-Darling?

The Australian Government is under pressure to implement new ‘complementary measures’ in the Murray-Darling Basin. These measures would substitute environmental water flows for actions that do not involve the release of water into the system – such as introducing a herpes virus to kill carp. However complementary measures are no substitute for water, and are not provided for under either the Water Act or Murray-Darling Basin Plan.