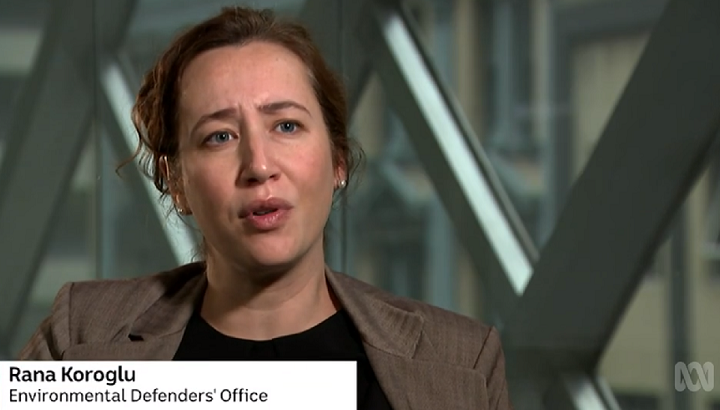 EDO NSW has lodged a complaint with the new water regulator NRAR (Natural Resources Access Regulator) on behalf of Lock the Gate Alliance. The complaint centres on the alleged unlicensed take of surface water by Maules Creek Mine, the rules governing the use of water and exemptions within the Water Management Regulation 2011.

Surface water is water that is collected from rainfall and run off.

One of the exemptions relates to dirty water, which is water that is collected from mining areas. The EDO believes there is evidence that there is an impermissible reliance on this exemption.

The NRAR has confirmed it is investigating.