On Wednesday night (9 May 2018), the Australian Senate voted in support of an amendment to the Murray-Darling Basin Plan that will reduce the actual recovery volume of water for the environment by 605GL. 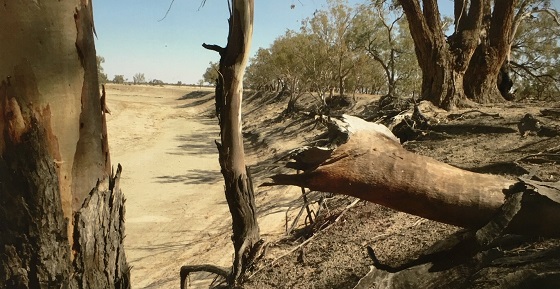 The Basin Plan Amendment (SDL Adjustments) Instruments 2017provides for so called ‘supply measures’ which purport to deliver the same environmental outcomes as if that extra 605GL were in the river. More information about these supply measures (which form part of the ‘adjustment mechanism’ under the Basin Plan) can be found here.

Subsequent to that vote, the Water Amendment Bill 2018 was introduced that will allow for the Northern Basin Review amendment, which was disallowed by the Australian Senate in February 2018, to be reintroduced. This would reduce the water recovery figure in the Northern Basin by a further 70GL.

EDO NSW will publish a full analysis of these matters shortly.