Nature Conservation Council of NSW, represented by EDO NSW, commenced proceedings in the Land and Environment Court to challenge the decision of the Minister for Primary Industries to make the Land Management (Native Vegetation) Code 2018 (2018 Code) under the Local Land Services Act 2013 (NSW).

The 2018 Code was made on 9 March 2018, only a few hours after the Land and Environment Court, on application by the Nature Conservation of Council of NSW, invalidated the Land Management (Native Vegetation) Code 2017 (2017 Code) and quashed the Minister for Primary Industries’ decision to make the 2017 Code. The 2018 Code is identical in nature and came into force on 10 March 2018. It allows landholders to carry out significant amounts of self-assessed clearing of native vegetation without further approval or environmental assessment, including in areas with endangered ecological communities, and threatened species. 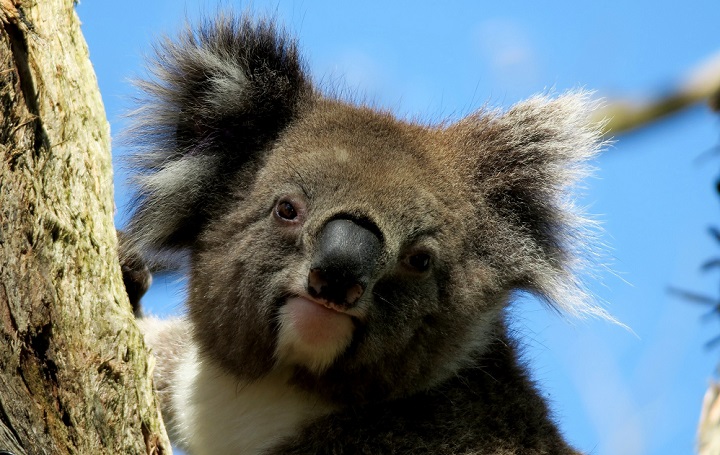 While the 2017 Code was intended to be released with native vegetation regulatory maps to assist landholders to identify where clearing of native vegetation on rural can and cannot occur, the release of those maps was significantly delayed. They were still to be released in May 2018, which means landholders continue to be required to self-assess whether such land management clearing codes apply to their land.

In discharging her duty to have regard to the principles of ESD, Nature Conservation Council of NSW said that the Minister for the Environment, as the Minister responsible for administering the Biodiversity Conservation Act 2016 (BC Act), had a specific obligation to give proper, genuine and realistic consideration to  the precautionary principle, inter-generational equity and the conservation of biodiversity and ecological integrity, and to consider how the making of the 2018 Code itself would affect those principles. In doing so, Nature Conservation of Council NSW argued that this obligation - when properly understood in the context of the BC Act - included a requirement to consider the contribution that clearing of vegetation under the 2018 Code would make to greenhouse gas emissions, and the impact of climate change on the conservation of biological diversity and ecological integrity, or the ability of the present generation to ensure the health, diversity and productivity of the environment is maintained for future generations. On the face of the documents, it appeared that the Minister for the Environment did not fulfil this important obligation.

The proceedings were discontinued before the matter went to hearing.