Nature Conservation Council vs Minister for Primary Industries and Another

Update: The Code was declared invalid by the Land and Environment Court on 9 March 2018 - see our media release. The NSW Government immediately reintroduced the Code without amendment - read more.

The Nature Conservation Council of NSW, represented by EDO NSW, commenced proceedings in November 2017 in the Land and Environment Court to challenge the decision of the Minister for Primary Industries to make the Land Management (Native Vegetation) Code 2017 (the Code) under the Local Land Services Act 2013 (NSW).

The decision to make the Code was made against the backdrop of the NSW Government’s 2016 biodiversity and land clearing reforms, which saw the introduction of, amongst other things, the Biodiversity Conservation Act 2016 (NSW) and the Local Land Services Amendment Act 2016 (NSW). The Local Land Services Amendment Act amended the Local Land Services Act 2013 and inserted a provision which allowed the Minister for Primary Industries to make the Code. The Code purportedly came into force on 25 August 2017, and allows landholders to carry out significant amounts of self-assessed clearing of native vegetation without further approval or environmental assessment. The Code was intended to be released with native vegetation regulatory maps to assist landholders to identify where clearing of native vegetation on rural land can and cannot occur, however the release of these maps is significantly delayed and landholders are required to self-assess whether the Code applies to their land. 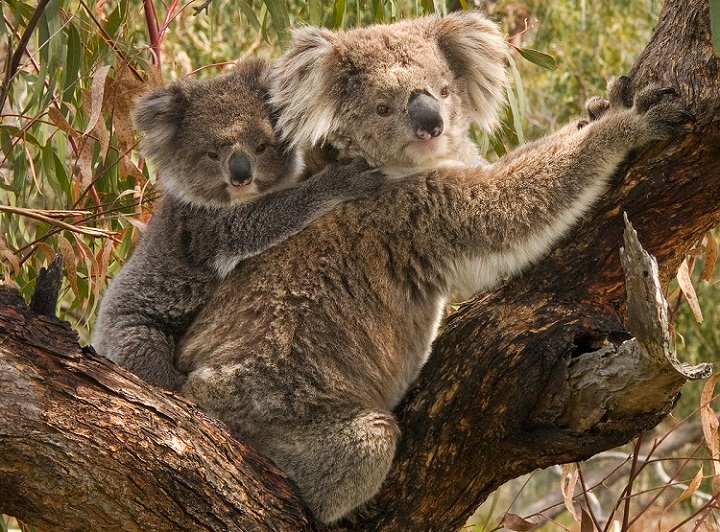 Section 60T of the Local Land Services Act, under which the Code is made, makes it a requirement for the Minister for Primary Industries to obtain the concurrence of the Minister for the Environment before making the Code, and places a positive obligation upon both Ministers to have regard to the principles of ecologically sustainable development.

Proper consideration of the principles of ecologically sustainable development is particularly important in this case for the following reasons:

This is the first case to test the new provision of the Local Land Services Act which allowed for the making of the Code.

We are grateful to barristers Jeremy Kirk SC and David Hume for their assistance in this matter.

Meg Lamb, Solicitor for EDO NSW, has carriage of this matter for NCC NSW, and our Principal Solicitor, Elaine Johnson, is the solicitor on record.

To stay up to date with this and our other cases, sign up to our weekly eBulletin.