After a long process of seeking information regarding the Newcastle V8 Supercars event, the NSW Civil and Administrative Tribunal Appeal Panel has agreed to release the information to EDO NSW clients Newcastle East Residents Group (NERG).

EDO NSW were very pleased initially to assist the residents group make an application to access the information under the Government Information (Public Access) Act 2009. After Newcastle Council refused to release the information, the EDO then assisted in appealing to the NSW Civil and Administrative Tribunal. The Tribunal granted access to the information, but Newcastle Council appealed this decision to the Appeal Panel. The EDO again assisted in preparing submissions on behalf of NERG. After noting some errors of law, the Appeal Panel upheld the original Tribunal decision to grant the group access to the information. 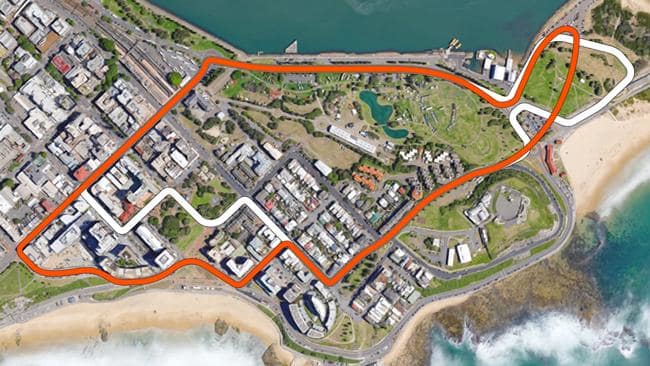 Residents sought the information in order to understand the agreements/arrangement about the V8 Supercars event that had been struck between the Council, Destination NSW and Supercars Australia. The event race track circles much of the historic convict-settled east end of Newcastle and during race times residents have restricted access to their homes. By Supercars Australia's own estimation, the event would cause harmful noise above acceptable limits inside more than 30 dwellings. Residents were offered ear plugs to wear in their houses during the event.

Newcastle City Council objected to releasing the information on the basis it was not in the public interest and would prejudice their role in promoting tourism.

Access to government information is a critical factor for communities and residents seeking to understand  government decisions and respond. The Appeal Panel noted that the law presumes there is public interest in disclosure and it is up to the Council to provide evidence that there would be an adverse impact from the release of the information. Further the evidence must be more than a statement from the government agency,  there must be real and substantial grounds supporting an opinion that disclosure could adversely affect the agency.