The NSW Government is considering a major change to our biodiversity laws, and is calling for community input into these significant reforms. To find out how you can get involved and have your say, go to our main biodiversity legislation review page. Below, you’ll find detailed information about the reforms and the work that we have done over the years to advance the laws that protect biodiversity.

What is in the reform package?

The reform package contains a number of key elements:

If you're having trouble navigating information on the Government's consultation page, below is a handy list of links to help you.

Important: Make sure you've checked out our web page dedicated to the reforms, to view resources on these important changes to our biodiversity protections and find out how you can get involved.

The process leading up to the proposed reforms

An independent review of the legislative framework for threatened species and native vegetation management in New South Wales was launched in June 2014 by the NSW Government Minister for the Environment. The review covered:

The Independent Expert Review Panel of biodiversity laws delivered its final report to the Minister for the Environment in December 2014. The Panel’s Issues Paper dealt with six themes:

EDO NSW has undertaken a great deal of work to defend the environment and advance the laws that protect biodiversity. Check out our resources at our biodiversity  legislation review page. 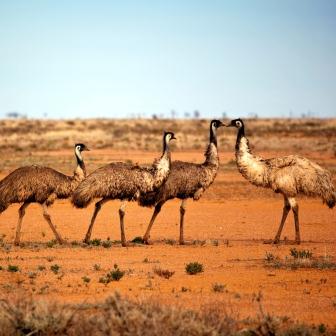 Check out our Law Reform Submissions on Native Plants & Animals