This week, the NSW Government passed a raft of changes to planning law in NSW. These new laws modernise the approach to planning and development breaches in NSW, increasing maximum penalties and importing additional penalties, as well as introducing broad enforcement powers and providing a statutory foundation for ePlanning tools. The changes will commence shortly. 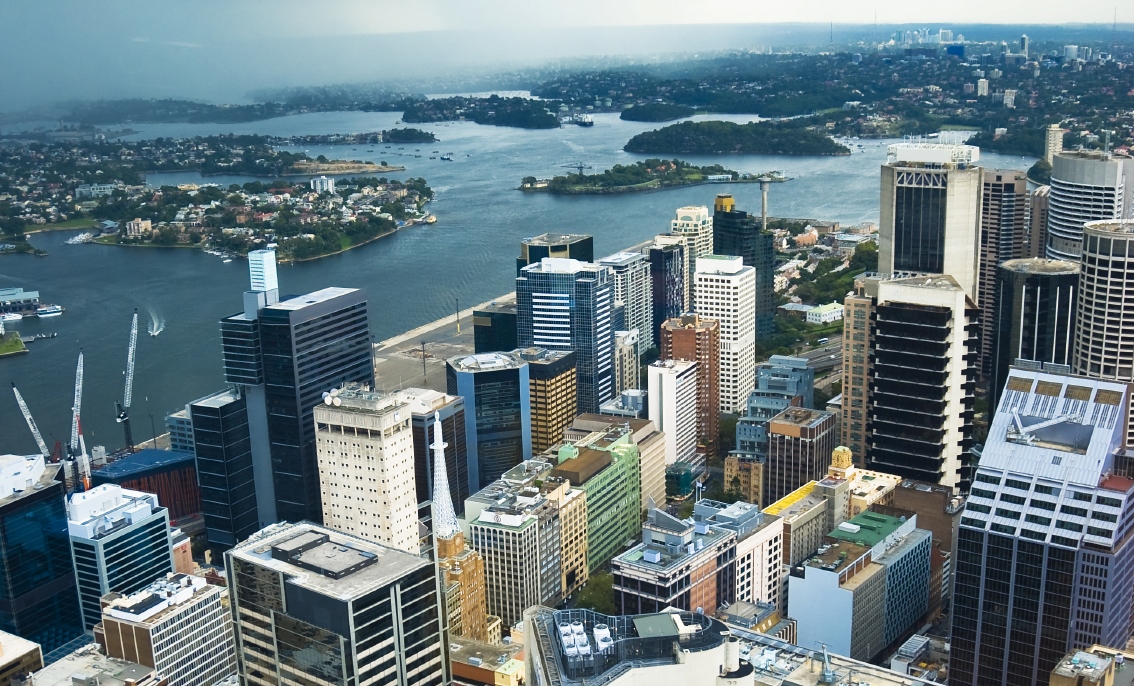 The proposed changes are significant as they raise the current maximum penalties more than four-fold, up to $5 million for developers, industry and other commercial operators who breach the conditions of their development consent and damage the environment. These increases to the existing maximum penalty (of $1.1 million) are the first since 1999 and are in line with penalties for offences in pollution law, under the Protection of the Environment Operations Act 1997 (NSW).

The new penalties are proposed to be administered through the introduction of a three-level tiered system, based on the “level of seriousness” of the breach:

A tiered approach is already used in pollution law in NSW and gives effect to the recommendations of an independent review of the planning system in 2012. It is also a reform that EDO NSW has sought for some time. Such an approach gives clear direction to the Court about how a particular level of breach should be dealt with, and therefore facilitates greater consistency.

The proposed changes make available a variety of additional penalties over and above a prescribed fine. These penalties already exist for offences under pollution law but would now be applicable to breaches of planning law. In Minister for Planning (NSW) v Coalpac Pty Limited, the Court imposed a fine of $200,000 but acknowledged that the “the defendant is quite likely to be ahead financially” where the permissible extraction of saleable coal had been exceeded by some 80%. Under the proposed amendments, the Court would now have the flexibility to order an additional penalty for an amount representing the monetary benefit derived. Such provisions can act to reduce the incentive potential offenders may have to flout the law deliberately.

Offenders who damage the environment may also be ordered to fix the damage at their own expense. An offender may also be “named and shamed” in newspapers, industry magazines, in the annual report to shareholders or on the company website through orders requiring offenders to place advertisements in terms dictated by the Court. These orders have been used in pollution law, and are arguably quite effective in deterring such behaviour. For example, in EPA v Moolarben Coal Operations Pty Ltd, the defendant was convicted, fined, ordered to pay legal costs and investigation costs, and also ordered to publish details of the offence in the Sydney Morning Herald and the Mudgee Guardian.

EDO NSW has long argued for innovative approaches to sentencing, including restorative justice provisions. These amendments could usefully add to the suite of tools to provide an effective remedy under planning law to address the circumstances of the offence.

The new provisions introduce investigative and enforcement powers to planning law. These powers mirror those available to investigate offences under the pollution law, giving investigation officers broad search and seizure powers, including powers to examine works, take samples or recordings, inspect fittings, copy records and seize anything that the officer has reasonable grounds for believing is connected with an offence against the Act.

Finally, the Bill establishes the NSW Planning Portal (or ePlanning), where people can access information and interactive maps to help them understand the planning system, and how they might be affected by planning decisions. Applicants will be able to take advantage of online lodgement and tracking of planning applications. Planning information currently required to be published in a weekly gazette and newspapers would also now be published online at www.planningportal.nsw.gov.au. Increasing accessibility to the planning process is a welcome development and in line with community expectations.

In short, these reforms are welcome, providing a strong disincentive for individuals and companies to flout environment and planning law and helping to rebuild community trust in the NSW planning system.