The Bill does establish a Greater Sydney Commission to lead metropolitan planning in Sydney. This will include reviewing the metropolitan plan, preparing six district plans, and establishing a Sydney Planning Panel to decide on rezoning reviews and development applications. The new Commission will also involve appointing three Commissioners, integrating Government infrastructure decision-making with land use planning, and promoting housing supply in Sydney.

But the Bill goes beyond Sydney – it has implications for the whole of NSW. In fact, the Bill proposes to introduce a new Part 3B to the Environmental Planning & Assessment Act 1979 that will determine how strategic planning is done across NSW.

During the previous Planning Review process in 2011-13, there was extensive consultation on the need to restore the community’s faith in the planning system. The previous Independent review, Green paper, White Paper, and Exposure Bill process involved lengthy discussions about the need to involve local communities in strategic planning in an early, meaningful and iterative way.

That reform process stalled in the Upper House of NSW Parliament and ever since the NSW Government has shown a preference for doing planning reforms by making incremental amendments to Regulations, State Environmental Planning Policies (for example regarding mining), Local Environment Plans, codes, guidelines and other non-legislative instruments.

Now, buried in a Bill that is likely to be passed this week, is a section establishing how strategic planning will be carried out in NSW. This is a significant reform that warrants proper examination and consultation.

The Bill proposes that the Minister can declare a ‘region’ or a ‘district’ where a strategic plan will be made. The Bill contains a basic outline of what will be in a plan (such as a vision statement, objectives, strategies and actions) and what plan makers need to consider (such as existing policies).

While draft plans must be publicly exhibited for 45 days, plan-makers only need only have regard to a summary of any public submissions received, and public exhibition requirements can be dispensed with in some circumstances. Legal review options are deliberately limited. The proposed single bite of the consultation cherry might alarm people when their Local Environment Plan starts getting amended to align with a new district or regional plan that may be made without local input.

EDO NSW has undertaken extensive analysis of best practice public consultation processes for planning laws. We have also identified fundamentally important elements of good evidence-based strategic planning (such as requirements to consider landscape resilience, cumulative impacts and climate adaptation). While regulations may be made down the track that elaborate on this new reform, the current Bill does not include these considerations.

While we’ve long supported a sound legislative basis for strategic planning, further clarity and discussion is needed for communities and experts to understand the implications and safeguards for what is being proposed, and have meaningful input into what are potentially wide-ranging reforms. 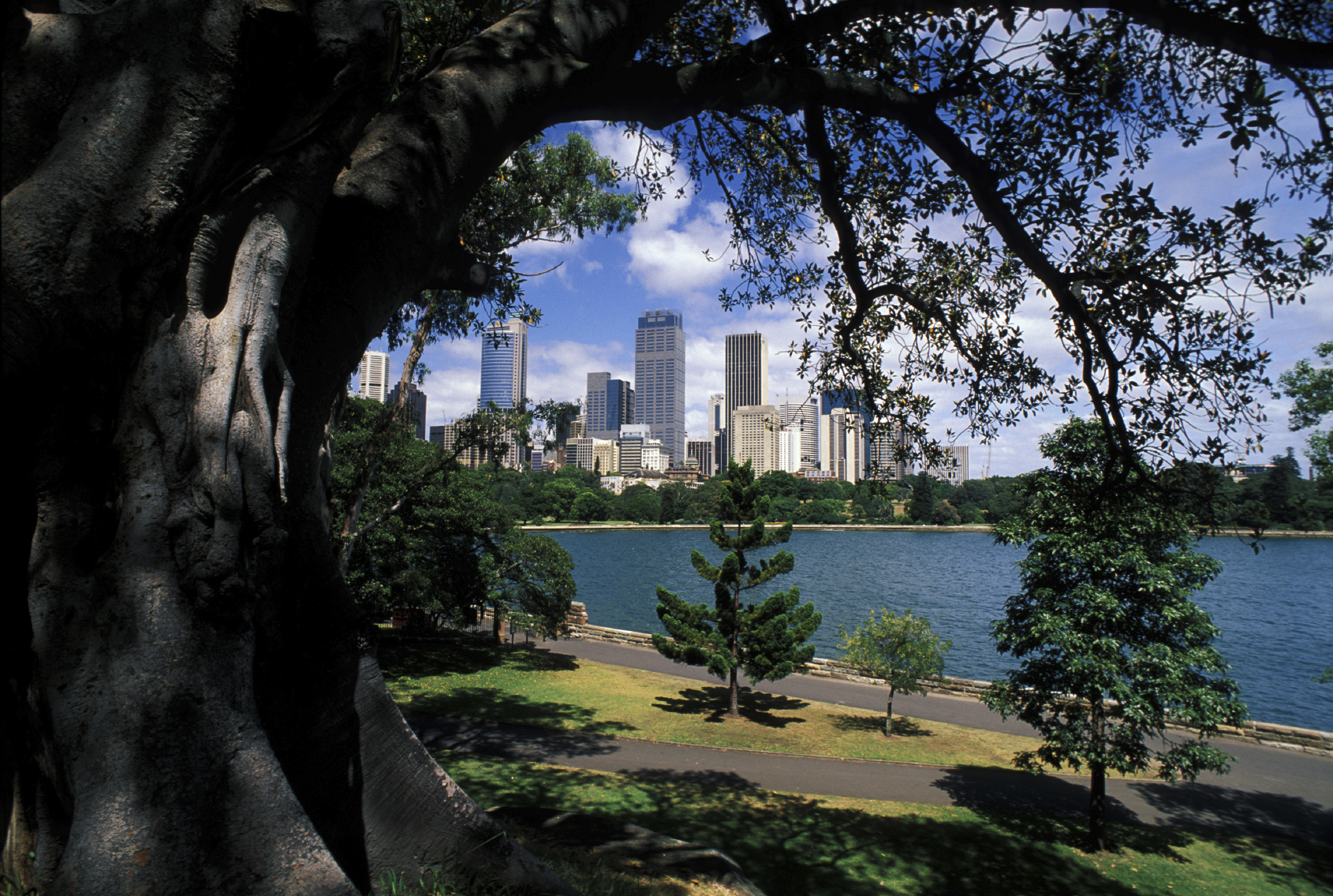