The Centre for Environmental Law & Community Rights (CELCOR) in Papua New Guinea, our partner through the EDO NSW International Program, has filed legal proceedings against the PNG Government to obtain key documents relating to the Solwara 1 deep sea mining project.

CELCOR’s clients, who are representatives of coastal communities, are seeking information to enable them and all Papua New Guineans to clearly understand whether the project was approved lawfully and also to understand what the environmental, social, cultural and economic impacts of the project are likely to be.

Solwara 1 is the world’s first commercial seabed minerals exploration project. The site is approximately 30km from the west coast of New Ireland Province in the Birsmarck Sea. The mine will essentially be an open cut gold and copper mine around volcanic vents on the seabed approximately 1.6km below sea level. 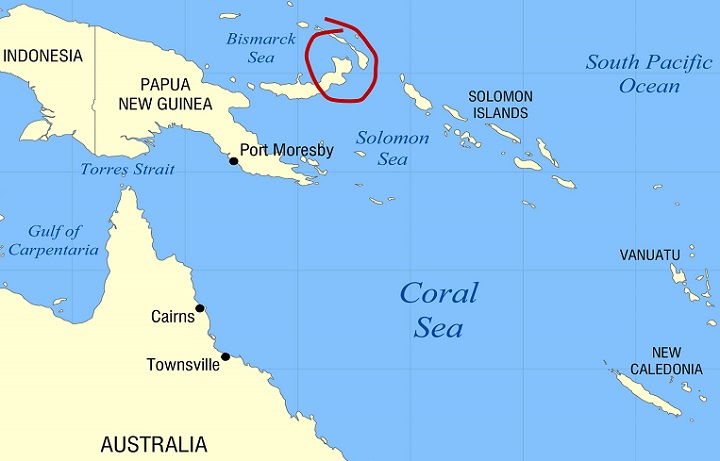 The local community has grave concerns about the potential environmental, social, cultural, health and economic impacts of Solwara 1. Experts believe the proposed method of mining will have a number of significant environmental impacts, including the destruction of unique localised species and ecosystems that exist on hydrothermal vents (that have been said to hold the clues to life on earth); disturbances to marine life from light and sound pollution; impacts from the release of sediment into the ocean; negative impacts on benthic and pelagic ecosystems and related ecological processes from the return of de-slurried seawater to above the seafloor; and risks to near shore environments and ecosystems as the result of the transportation and storage of ore and associated refuse.

The proposal also potentially threatens rare cultural practices such as the shark calling rituals of the indigenous people of New Ireland.

The PNG Government has not provided information to enable its people to fully understand the environmental, social, cultural, health and economic impacts of Solwara 1. Community representatives have been requesting information over a number of years. However, none of the requested information, including the environment permit – the basic document setting out the environmental parameters of the project – has been provided.

CELCOR’s clients’ case in the National Court of Papua New Guinea seeks to enforce community representatives’ right as citizens to access official documents under sections 51 and 57 of the PNG Constitution.

The EDO NSW International Program has focused on developing the capacity of environmental lawyers and environmental law organisations in the Pacific since 1991. EDO NSW has been working with CELCOR since 2011. Our work in PNG has involved supporting organisations like CELCOR assist PNG communities protect the environment through the informed use of the law.