Update: Coalition members of the Senate Committee have handed down a report supporting the Government’s Bill to remove extended standing for environment groups to access the courts. Labor and the Greens released dissenting reports.

The Federal government has announced plans to introduce legislation which would repeal a key provision under the Environment Protection & Biodiversity Conservation Act 1999 (the EPBC Act), limiting the ability of the community to enforce Australia’s national environmental laws.

The provision in question is section 487, which currently extends access to the Courts to Australian people and organisations who have a recent history of involvement in conservation or research.

The provision rests on the public nature of environmental law – that is, the right of the community to enforce Australia’s environmental laws and to hold decision-makers and corporations to account.

The announcement about repealing section 487 has come in the wake of the victory by the Mackay Conservation Group in the Carmichael Adani case. EDO NSW represented the small community group in these proceedings.

In this matter – and this is the crucial part – the Federal Environment Minister conceded that he had been in error in not taking into account the impact of the approval on two nationally threatened species. The Minister wrote to the Federal Court, asking it to set aside his decision. 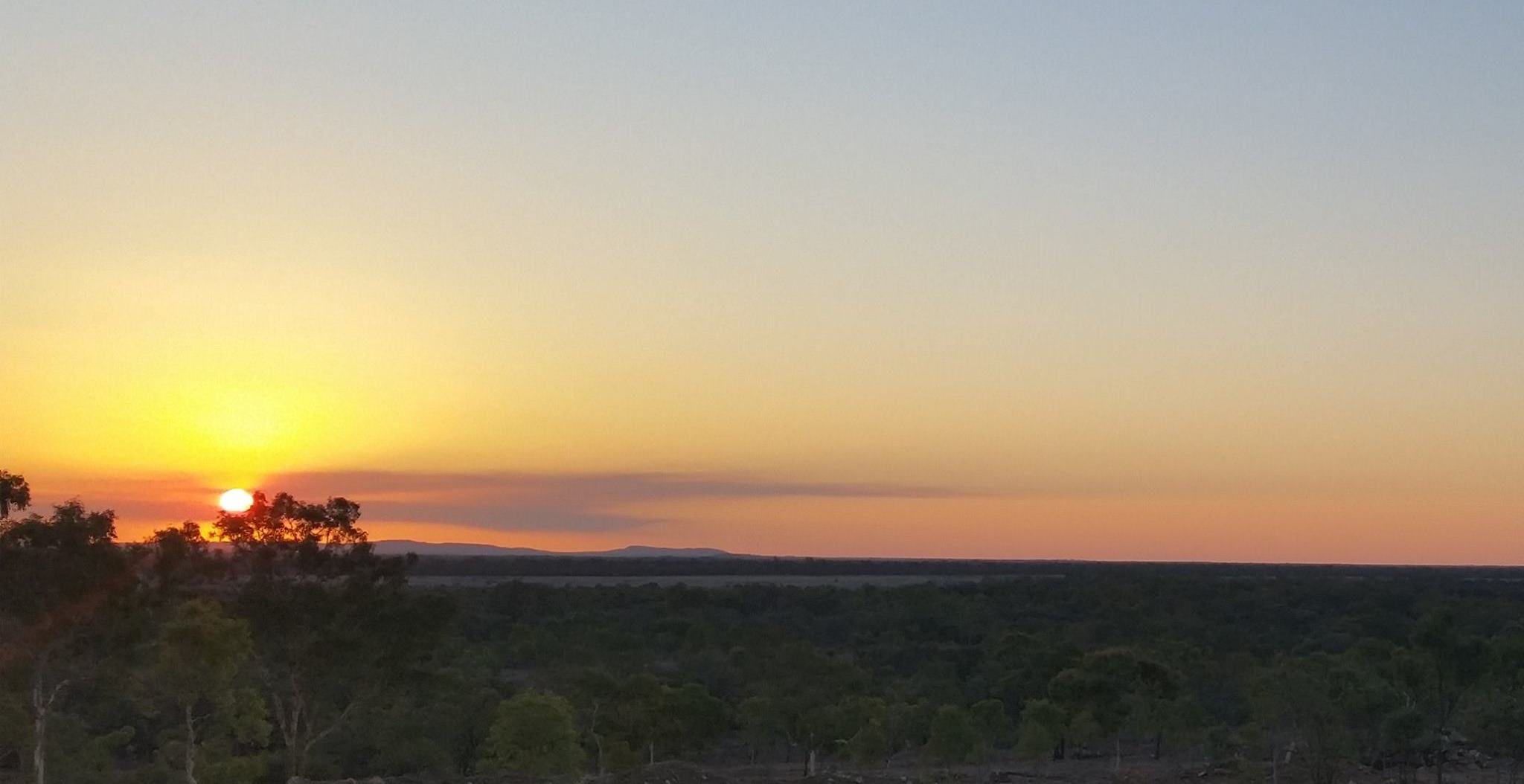 We see the Carmichael case as an example of the Federal environmental laws working well.

In stark contrast, the Federal government has described the outcome as “legal sabotage”, “lawfare” and “vigilante litigation”.

These claims are without merit and quite extraordinary in light of the Minister’s concession that he got it wrong.

They also fly in the face of the operation of the EPBC Act. Over the past 15 years, there have only been around 30 judicial review challenges to decisions of the Minister on controlled actions under the Act. This is out of over 5,000 actions referred to the Minister, with only 800 of those proceeding to the approval stage. In short, this means that less than half of one percent of decisions on controlled actions under the EPBC Act are challenged in court.

More broadly, there is no evidence to suggest the Act needs to be changed. In speaking about the very provision that the government proposes to repeal, a fulsome 10-year independent review of the Act said: “these provisions have created no difficulties and should be maintained”. This conclusion should come as no surprise to lawyers and those familiar with the judicial system. All courts rightly have mechanisms in place to ensure that people cannot bring matters without merit – so-called “frivolous or vexatious proceedings”.

What would be the effect of the proposed repeal?

The mooted repeal would return Australia’s Federal environmental laws to the common law test of standing. This test only allows people who are directly affected or aggrieved by a development – such as those with a proprietary interest – to take legal action.

The development of environmental law in Australia – predominantly since the 1960s – has come about in no small part due to the inadequacy of the common law to protect the environment.

The proposed repeal would also mean that the community at large would have no recourse where the Federal Environment Minister makes a legal error – as was acknowledged in the Carmichael case.

And it would shift the focus of any Court proceedings to whether a person had a right to be there, rather than focusing on potential harm to the environment.

The EPBC Act is currently based on the assumption that all Australians have an interest in the health of the environment and the protection of our iconic places – the Great Barrier Reef, the Kimberley, the Tarkine – and the proper enforcement of our national environmental laws. It also allows communities and conservation groups to act to save threatened species, as occurred with the litigation to stop Japanese whaling conducted by EDO NSW a few years back, representing Humane Society International.