Our client, community group Quipolly Water Action Group (QWAG) successfully gained access to documents relating to the regulation of groundwater at the Werris Creek coal mine. The mine is located in north-west New South Wales near the Liverpool Plains and is owned by Whitehaven Coal.

As a result, in early September 2016 we commenced proceedings in the NSW Civil and Administrative Tribunal (Tribunal), whose decision on whether the documents should be released would be binding.

On behalf of our client we argued that the documents are not commercial, in the legal sense, and that it is in the public interest to release these documents: groundwater is a critical shared resource, and it is important that the community knows what impact mines are having on groundwater and how the government is regulating such impacts.

On 27 September 2016 the Department made a decision to release the documents to our client. However, this new decision had the effect of renewing Whitehaven Coal’s third party appeal rights, meaning that access by at least 40 working days, or longer if Whitehaven decided to join the proceedings.

In mid-October, we appeared before the Tribunal to argue why the documents should be released to our client before the expiry of the 40 working day period.

On 24 November 2016, we again appeared on behalf of QWAG in the Tribunal. As Whitehaven had not joined the proceedings, the Tribunal made an order for the documents to be released to our client within 24 hours.

With this decision, the community will gain unprecedented insight into how the the NSW Department of Industry is regulating the impacts of this and other coal mines in NSW. It is an important win for the public interest. 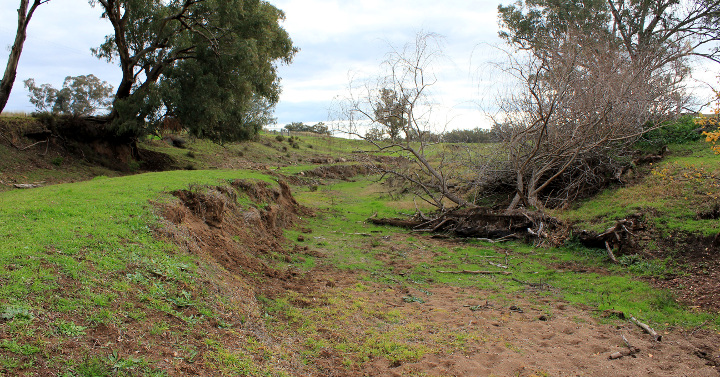