Today is Right to Know Day, an international event held annually that highlights the importance of public access to information in ensuring open, accountable, and transparent governance. The NSW Information and Privacy Commission is marking the occasion with Right to Know Week this week to raise awareness about the community’s right to access government information.

Access to information laws at both federal and State levels operate on the presumption that information should be released if it is in the public interest to do so. However, these laws don’t always provide the community with access to the information they need when seeking environmental justice. While much government-held information is released proactively or provided upon request, sometimes the community struggles for months or even years to gain access to the information it is seeking. The information sought might be monitoring data that the community needs to be able to assess whether a development consent is being complied with, records of the documents considered by decision-makers when awarding an approval to undertake an activity, or correspondence relating to changes in government policy.

Restrictions on access to information can hinder the community’s ability to monitor government action, resulting in a lack of transparency and accountability. Ultimately, a lack of information can prevent communities from taking steps ensure the proper administration of environmental laws, which is particularly important where governments delegate their powers to industry bodies.

Accessing information held by government is almost always the first step that a community takes in any legal action to protect the environment, but denial of access to the requested information can itself lead to legal proceedings.

We’re acting for the International Fund for Animal Welfare (IFAW), who has launched legal action against NOPSEMA, a federal offshore petroleum regulatory agency. NOPSEMA was handed the federal Environment Department’s approval powers for offshore petroleum projects in 2014. IFAW has asked the Federal Administrative Appeals Tribunal to review NOPSEMA’s refusal to release documents relating to its authorisation of seismic exploration in blue whale feeding grounds near Kangaroo Island off South Australia. This was one of the first seismic exploration applications to be environmentally assessed and approved by NOPSEMA since it was handed the approval powers.

NOPSEMA’s failure to release the documents requested by IFAW is not the only transparency issue that has been identified with the agency. An initial review of the first year of operations following the handover found that, while overall NOPSEMA had met its commitments during the review period, stakeholders do not perceive NOPSEMA to be a transparent regulator and decision-maker. The review recommended that further consideration be given to the level of information communicated to stakeholders, including the community, as part of the approval process. In addition to this, the review found instances where NOPSEMA had failed to document whether all the relevant plans of management were considered as part of its approval process, and recommended that consideration of management plans by both the titleholder and NOPSEMA should be more visible and consistently recorded in assessment documentation.  NOPSEMA is now undertaking further consultation on transparency, with submissions due by 30 October 2015. 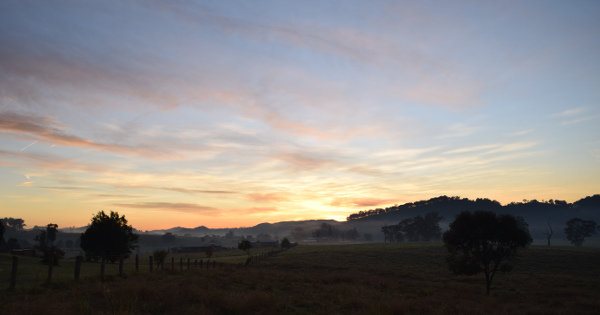 There are also discrepancies between the transparencies within the various Government agencies with environmental oversight when it comes to the ease of public access to information. For example, environmental assessment documents and conditions of development consent for all major projects are available free of charge on the NSW Department of Planning and Environment website. This allows the community to easily access the documents for the purpose of commenting on an application for approval or checking the development consent conditions that apply to an approved project. The Protection of the Environment Operations Public Register maintained by the NSW Environment Protection Authority has also been improved in recent years, with licence holders now required to make monitoring data publically available.

On the other hand, there is room for improvement in the Water Access Licence regime. In order for the community to view full details of a water access licence, it must pay a fee to search the Water Access Licence Register. In addition to this, because the register can only be searched using certain criteria, the community needs to know exactly what it’s looking for in order to know how to search for it.