The proposed law and policy is a serious retrograde step, as it involves removing many of NSW’s long-held environmental protections. Our key areas of concern include greatly increased land clearing under self-assessable codes, no requirement to maintain or improve biodiversity, water quality, soil and salinity, an increased reliance on flexible (and indirect) offsets, wide discretion of consent authorities to apply the results of the Biodiversity Assessment Method (BAM), reduced public transparency, and unclear responsibility for who will actually do any compliance and enforcement.

The resourcing and expertise of Local Land Services to administer native vegetation regulation is also in question. Not only are legal protections significantly weakened, but any potential biodiversity gains are dependent on funding decisions and not guaranteed in legislation.

The package will be on public exhibition for the next eight weeks, and submissions close on Tuesday 28 June 2016. During this time community members are able to make submissions. We will be publishing a preliminary analysis of the draft Bill shortly. We’ll also be running workshops and seminars across NSW in June and providing resources to help communities have their say. If you’re interested in making a submission and getting involved, please sign up to our weekly eBulletin.

Our resources and updates will feature on our web page dedicated to the reforms. 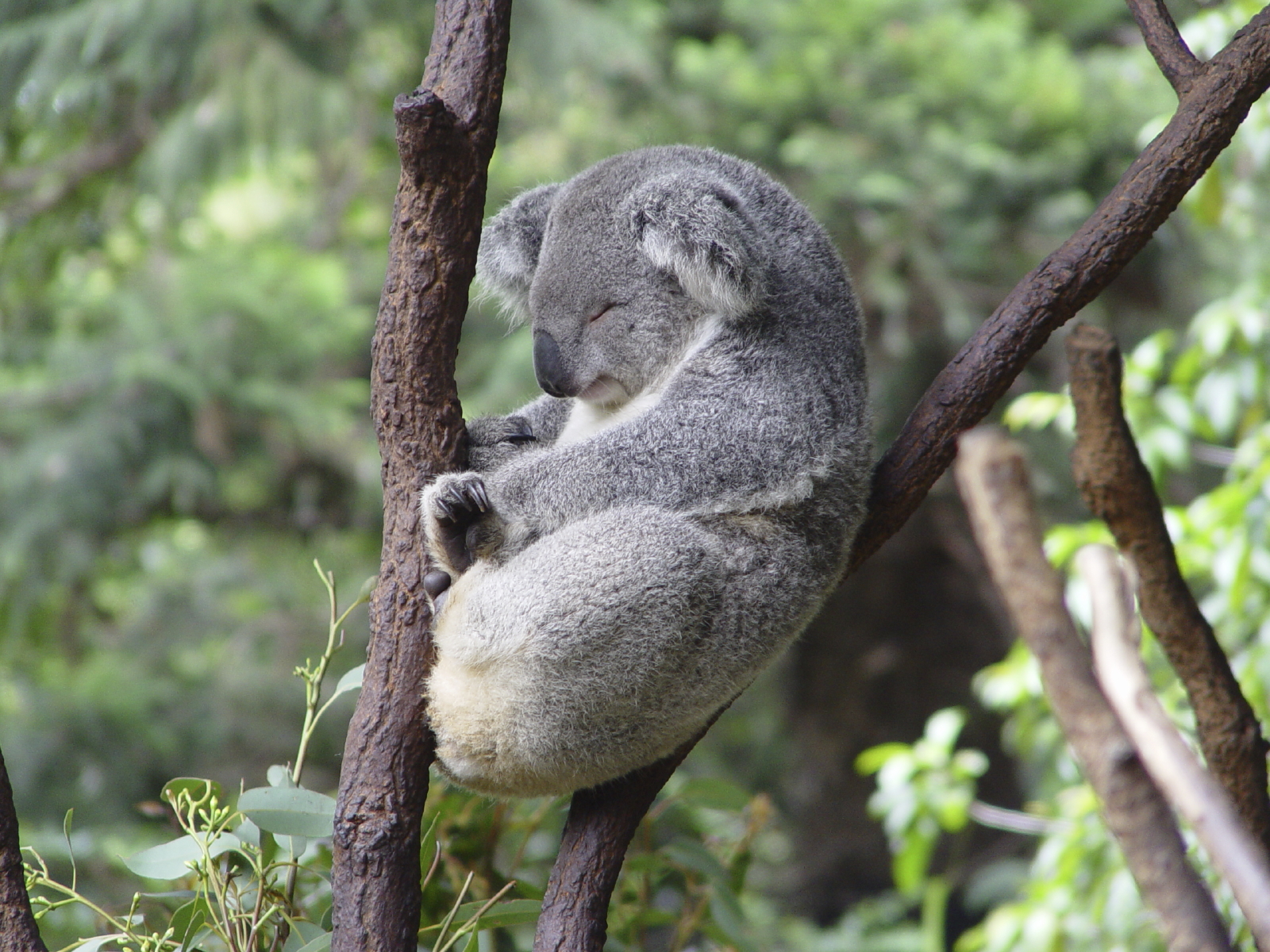