The seven species must now be released if discovered hooked alive on a drumline.

HSI is challenging a 10-year permit for 173 lethal drumlines in the World-Heritage-listed area. Despite these recent changes, HSI will continue its legal action to increase protection for the 19 shark species that remain on the target list and for non-target species, including turtles and rays, that are also caught on the drumlines.

The case against the Great Barrier Reef Marine Park Authority and the Queensland Government will be heard in the Administrative Appeals Tribunal from Wednesday, 30 January 2019. 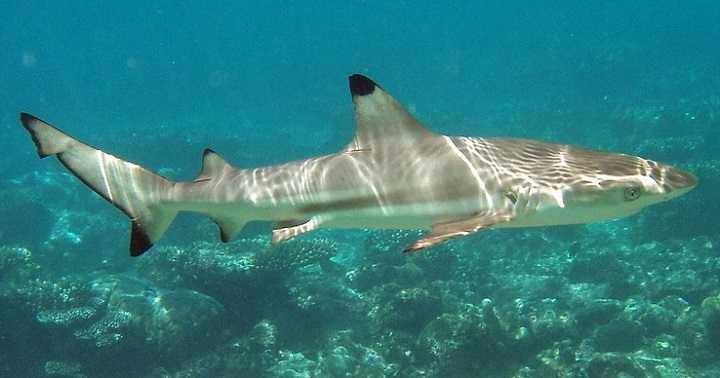 The Great Barrier Reef is one of the richest and most complex natural ecosystems on earth and one of the most significant for biodiversity conservation. Sharks play a vital role in maintaining the health of the Reef and this legal action seeks to protect that role.