Coal mine on Liverpool plains challenged over impact on Koalas

A local community group has launched a legal challenge in the NSW Land and Environment Court to the approval of mining company, Shenhua’s open cut coal mine on the Liverpool Plains in north-western NSW, which is one of Australia’s most productive farming areas. 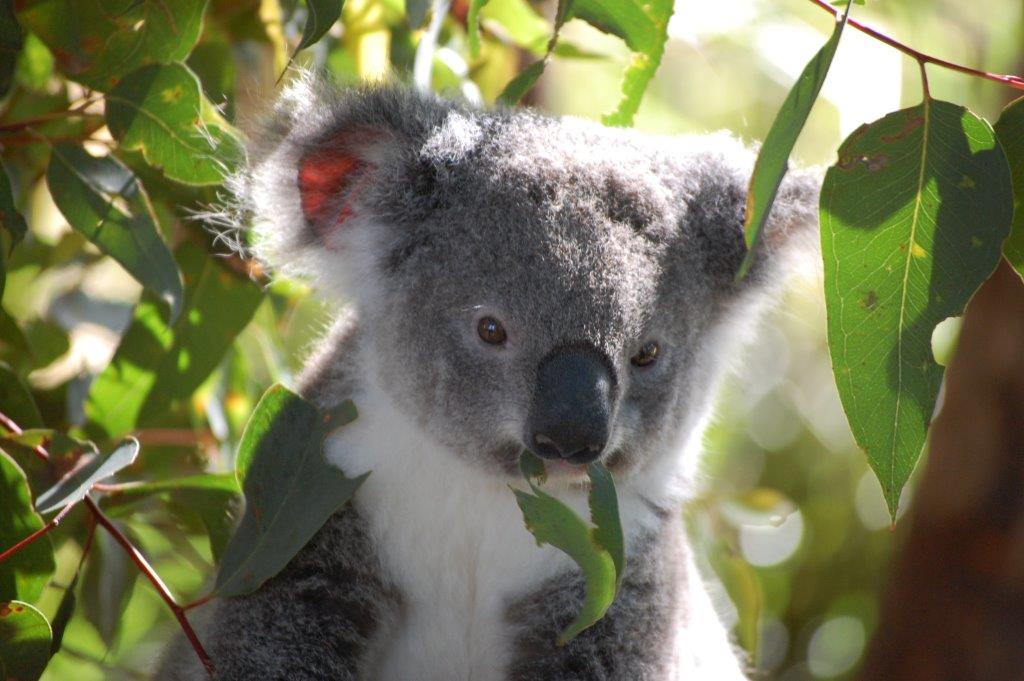 The Upper Mooki Landcare group, represented by EDO NSW, argues the NSW Government approval failed to properly consider whether the mine was likely to significantly affect Koalas, a threatened species, as required under the law. If the mine goes ahead it will clear 847 hectares of koala habitat.

EDO NSW principal solicitor Sue Higginson said the group will argue that the NSW Planning Assessment Commission (PAC), that approved the mine on behalf of the Minister for Planning, failed to assess whether the mine would place a viable local population of Koalas at risk of extinction, as required by the NSW Planning laws.

A directions hearing on the case, to set a date for a full hearing, will be held in the Land and Environment Court on May 29.

Koalas are currently listed as vulnerable to extinction in NSW under State and Federal law after numbers dropped a third over the past 20 years. This means they are facing a high risk of extinction in NSW in the medium-term future.

The PAC stated: “The [Gunnedah Koala] population has reduced significantly, as a result of droughts and heatwaves, with the estimated reduction of up to 70% since 2009.”

The NSW Office of Environment and Heritage, in its submission to the mine assessment process, stated: “The assessment of significance [impacts] for the Koala is totally inadequate. No details of the actual Koala population to be impacted upon, nor what impact the Project will have on the population is provided.”

The plan for managing the impact of clearing 847ha of the Koala habitat noted in the PAC’s report is that “the animals will be encouraged to naturally move away from the habitat that is being cleared. If the animals do not naturally move, then a translocation plan will be implemented”. There was evidence before the PAC that translocation programs have resulted in significantly high mortality rates.