It is with great sadness that we share news of the passing of the Hon. Jane Mathews AO, our Patron and former Chair. 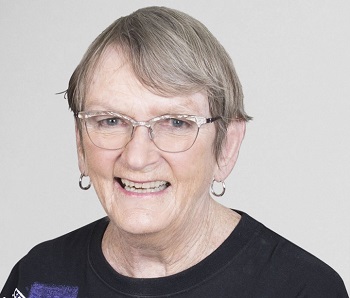 3 September 2019: Jane led an extraordinary life in which she broke through many barriers in the law. She was the first woman judge in NSW and the first woman appointed to the Supreme Court in 1987.

Jane was appointed Chair of EDO NSW in October 2013 and remained in that role until March this year. She recently accepted the invitation to serve as EDO NSW Patron.  It was an incredible honour for all of us involved with the EDO to have Jane serve in both those roles.

We will publish a tribute to Jane and her enormous contribution to the law and to the EDO in our e-Bulletin this Friday. 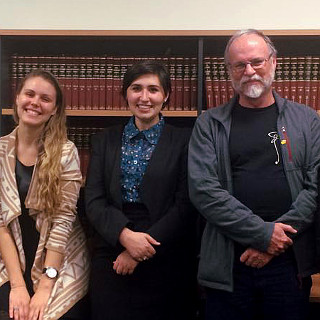