See our media release on the decision: Court decision reveals NSW laws are failing to create any meaningful nexus between what we say and what we do on climate change

The Wollar Progress Association, represented by EDO NSW, commenced proceedings in the Land and Environment Court to challenge a decision by the NSW Planning Assessment Commission (PAC) to allow the extension of the Wilpinjong open cut coal mine near Wollar, Mudgee.

Wilpinjong Coal, a subsidiary of Peabody, sought permission to expand its open-cut mining operations for an additional seven years and develop a new open cut pit that will bring the mine closer to the village of Wollar. The Wollar Progress Association has long held concerns about the impact of the Wilpinjong mine on the local community and the environment. The PAC approved the extension in April 2017.

The Wollar Progress Association argued that the approval is invalid because, amongst other things, the PAC hasn’t considered climate change impacts in the way it should according to NSW planning law. The NSW Government introduced a State Environmental Planning Policy in 2007 which requires decision-makers to consider the greenhouse emissions of mines, including downstream emissions. The law requires the decision-maker to have regard to relevant State or national policies, programs or guidelines. NSW currently has a target of net-zero emissions by 2050 under its 2016 Climate Change Policy Framework.

The Wollar Progress Association argued that the emissions from the burning of this coal should have been considered by the PAC in light of government objectives to reduce greenhouse gas emissions. 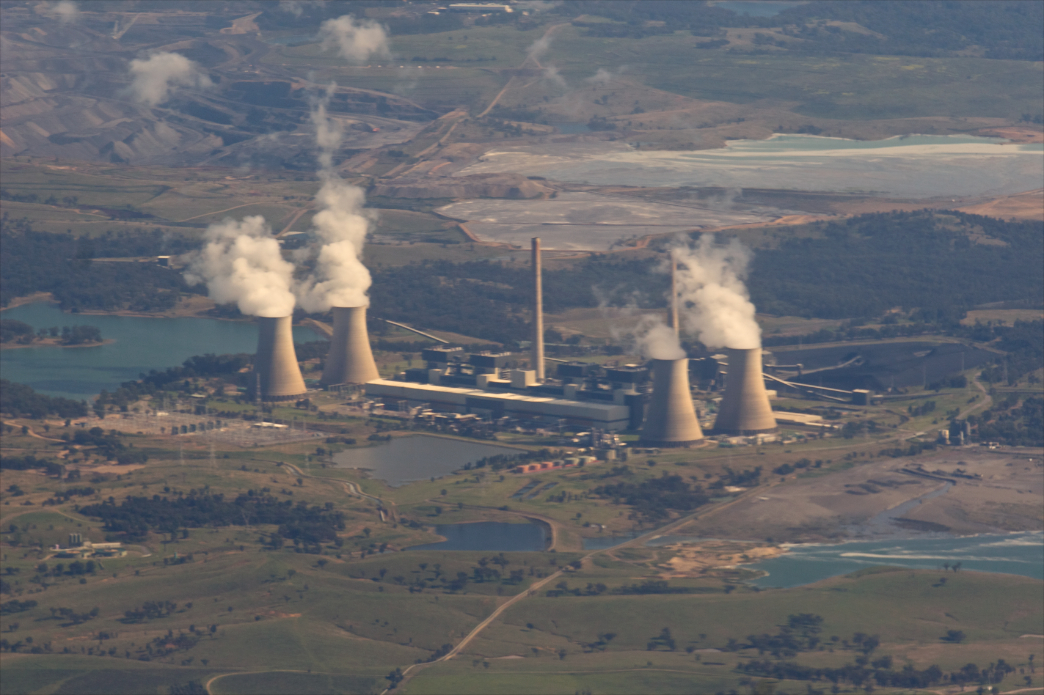 Image of Bayswater and Liddell power stations by Brian Yap via Creative Commons.

This is the first case to test the efficacy of these requirements, which were designed to ensure the climate change impacts of mining are fully assessed, including emissions arising from the burning of product coal once sold. The proper assessment of downstream emissions is particularly important in this case because a substantial proportion of the coal from the Wilpinjong mine is planned to be burned at power stations within NSW.

The Wollar Progress Association  also argued that the approval is invalid on other grounds. Firstly, that the PAC was not properly constituted in accordance with legal requirements; secondly, that the PAC did not undertake a proper assessment of the impacts on biodiversity. The mine will clear endangered ecological communities.

Meg Lamb, Solicitor for EDO NSW, has carriage of this matter for Wollar Progress Association and our Principal Solicitor, Elaine Johnson, is the solicitor on record.

We are grateful to barristers Geoffrey Kennett SC and Joanna Davidson for their assistance in this matter.