The political endorsement of extinction

The truth will out. Well, it just might if you have freedom of information laws, a dedicated client and public interest lawyers with stamina.

Freedom of information laws are an important mechanism for making government decisions transparent and accountable. But the existence of such laws doesn’t mean access to information is easy.

It took a three-year legal process for the Humane Society International (HSI), represented by EDO NSW, to access documents about how the Australian Government came to accredit a NSW biodiversity offsets policy for major projects. The NSW policy in question allowed significant biodiversity trade-offs (that is, permitting developers to clear habitat in return for compensatory actions elsewhere) seemingly inconsistent with national biodiversity offset standards. HSI wanted to know how the national government could accredit a policy that didn’t meet its own standards.

Despite Australia being a signatory to important international environmental agreements and accepting international obligations to protect biodiversity, in recent years it has been proposed that the national government should delegate its environmental assessment and approval powers to the states, creating a ‘one stop shop’ for developers.

The original FOI request in this case was submitted in early 2015, during a time when Federal and State and Territory Governments were actively in consultation on handing over federal approval powers under the Environment Protection and Biodiversity Conservation Act 1999 (EPBC Act). This was to be done in the name of efficiency, with the assurance that national standards would be upheld by the states.

Over 60 documents finally accessed by HSI show this was a false promise. The documents reveal that federal bureaucrats in the environment department identified key areas of the NSW policy that differed from federal standards.

Accreditation meant that the NSW policy could be used when approving developments with impacts on nationally threatened species found in NSW, instead of applying the more rigorous national offsets policy. 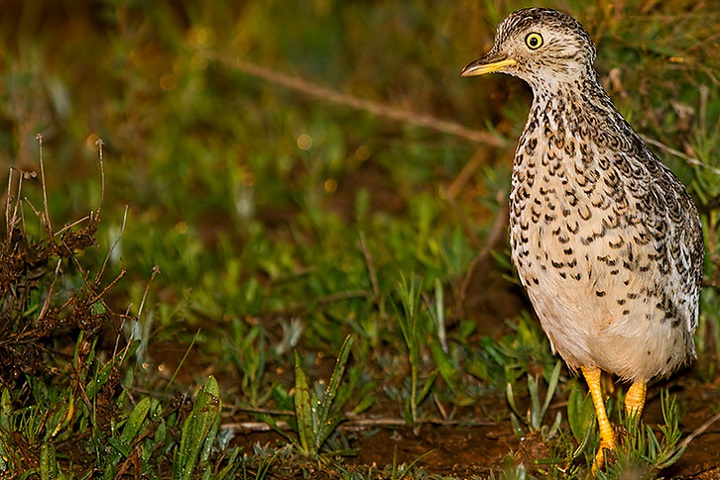 In the time it took to argue for access to the documents, NSW developed a new biodiversity offsets policy as part of broader legislative reforms for biodiversity and land clearing. Unfortunately, the new NSW biodiversity offsets policy continues to entrench many of the weaker standards. For example, mine site rehabilitation decades in the future can count as an offset now; offset requirements may be discounted if other socio-economic factors are considered; and supplementary measures - such as research or paying cash - are an alternative to finding a direct offset (that is, protecting the actual plant or animal that has been impacted by a development).

While there have been some tweaks to the new policy for nationally listed threatened species, there is still a clear divergence in standards. The new policy, and the new NSW biodiversity laws, are now awaiting accreditation by the Australian Government.

How our unique and irreplaceable biodiversity is managed (and traded off) is clearly a matter of public interest. And on the eve of a hearing at the Administrative Appeals Tribunal, the federal environment department agreed and released over 60 documents. While it was a heartening win for transparency and the value of FOI laws, it was a depressing read when these documents revealed the political endorsement of extinction.